Phil Jackson discusses how the media treated him and draws comparisons to President Donald Trump.

Specifically, Jackson compared his treatment to that of former President Donald Trump, another man known to have experienced business failures in New York City.

From the New York Daily News:

“I kind of understand Trump had to live with probably for his first 3 ½ years in office with the media,” Jackson said. 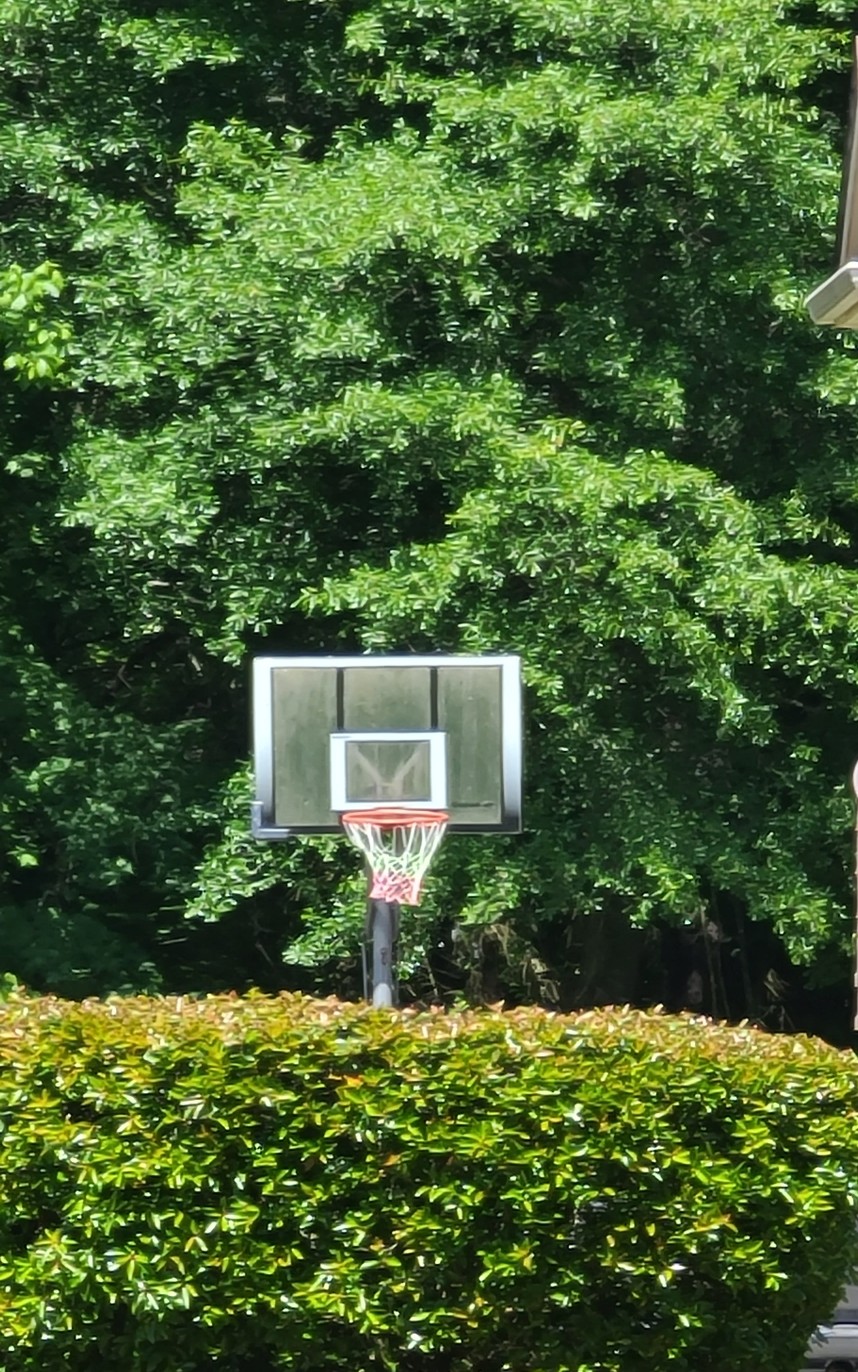 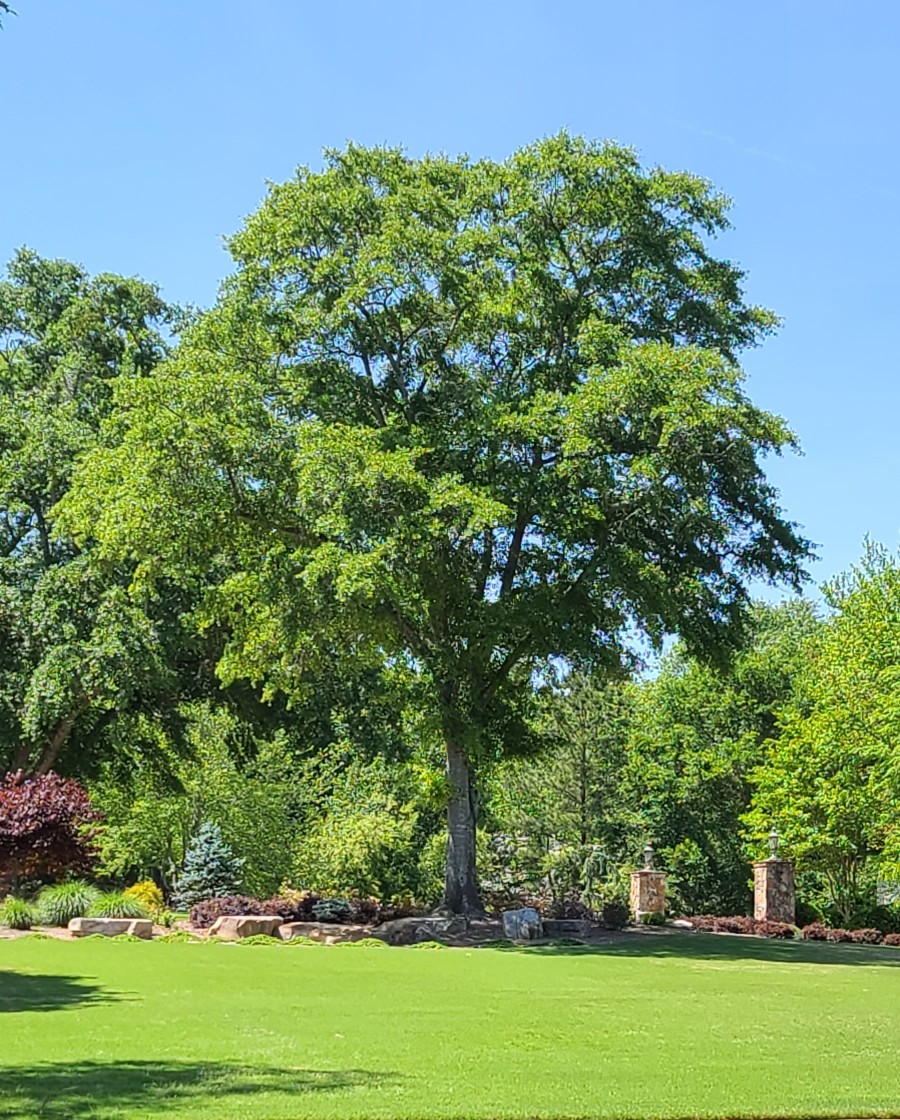 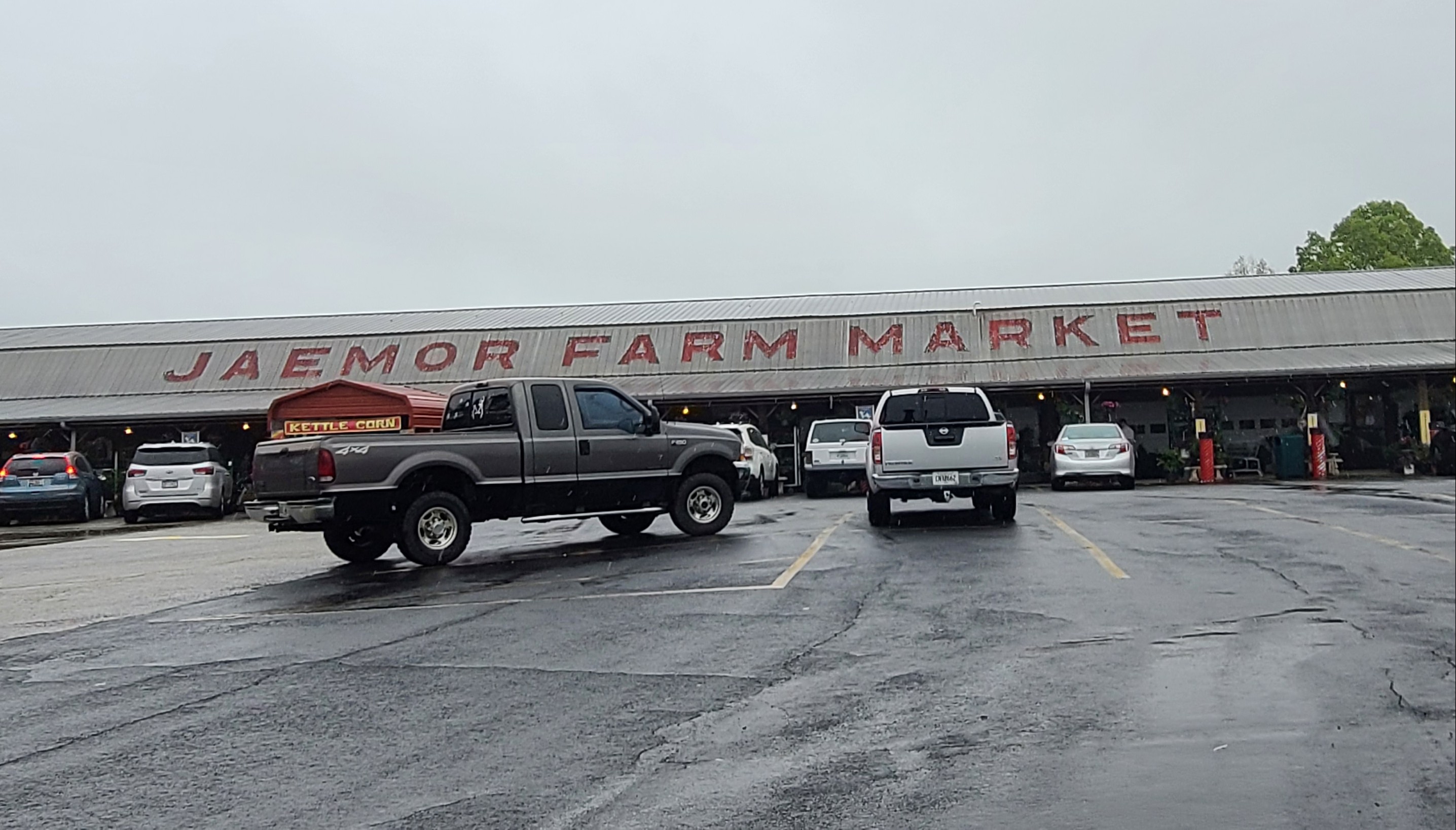 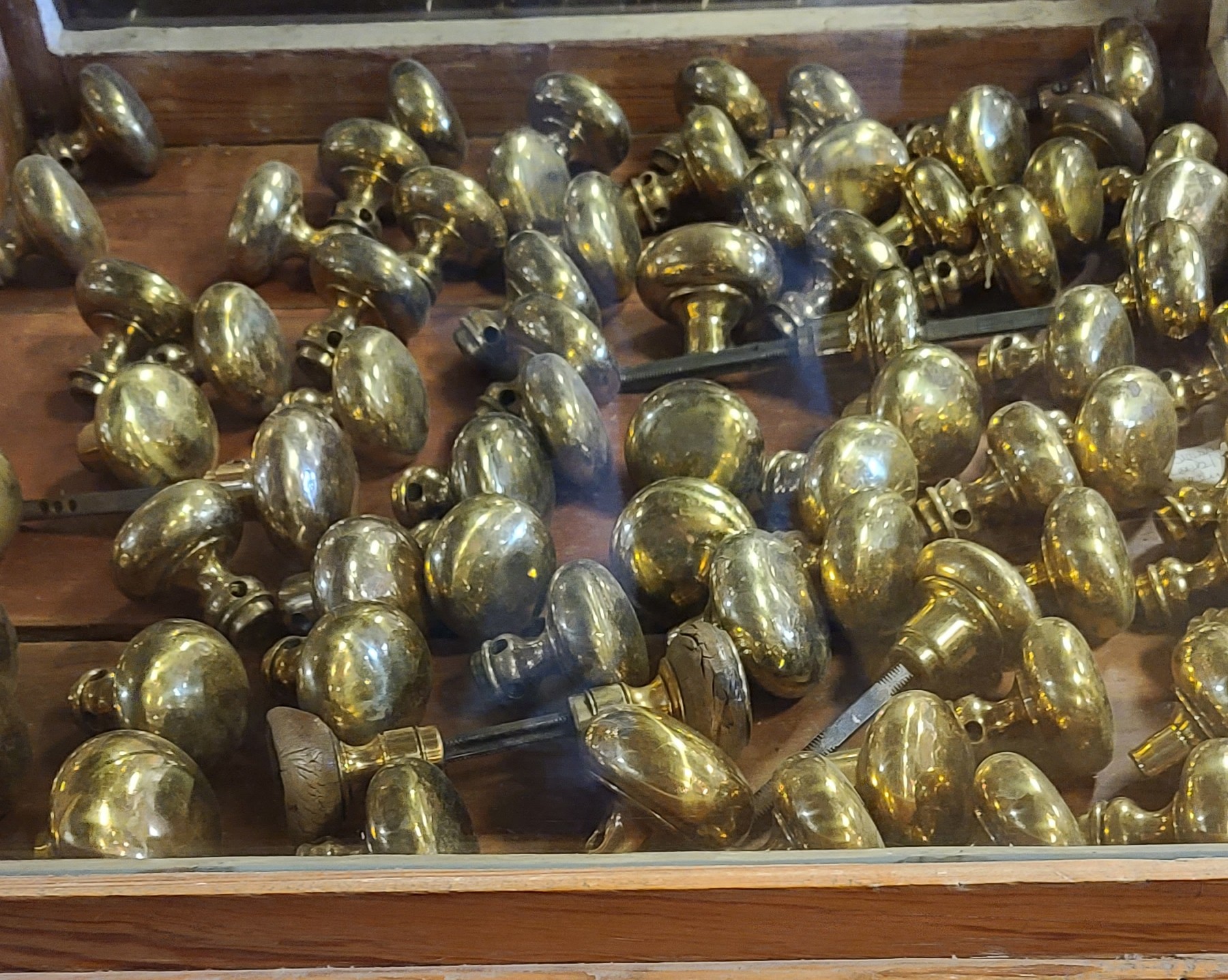 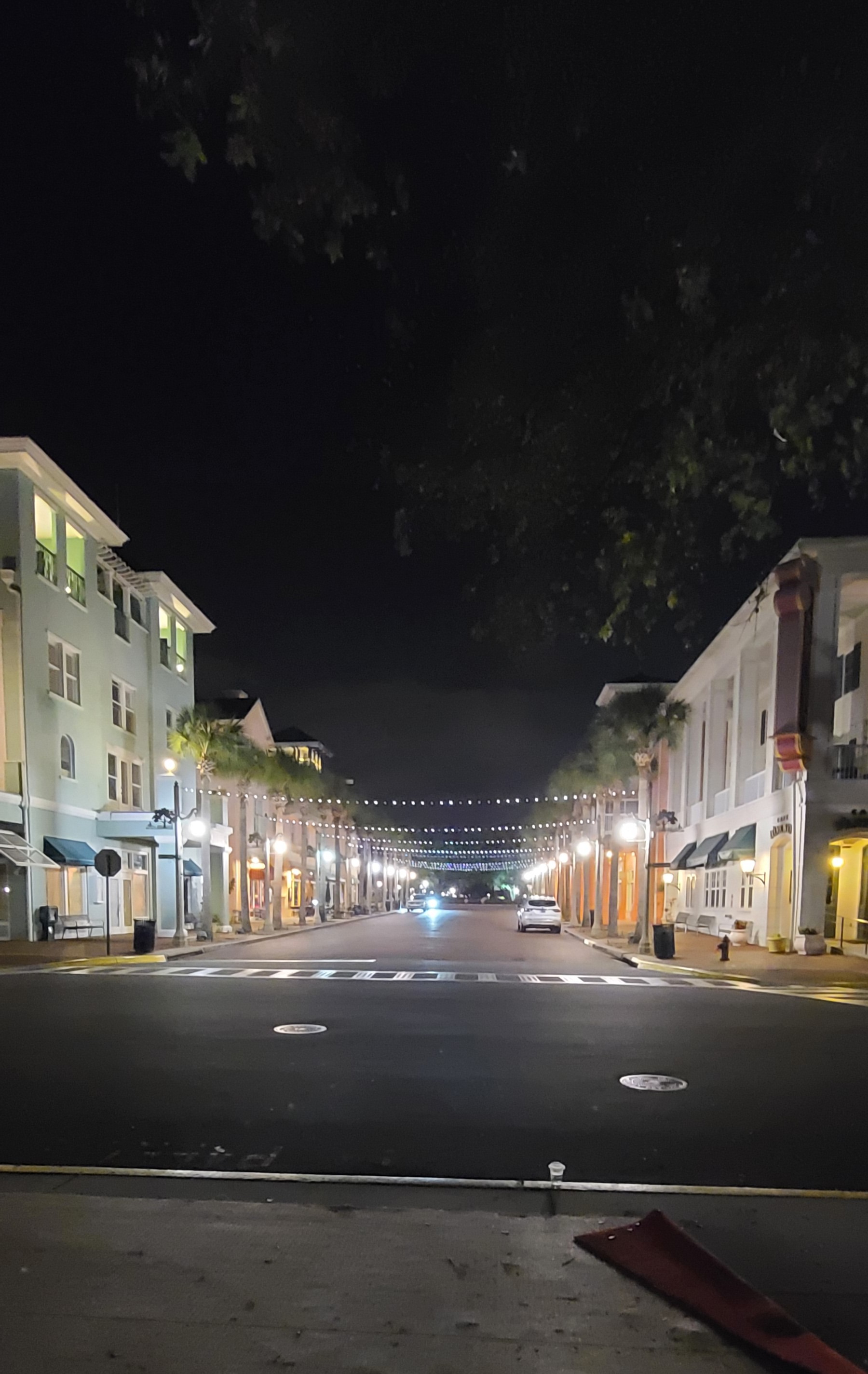 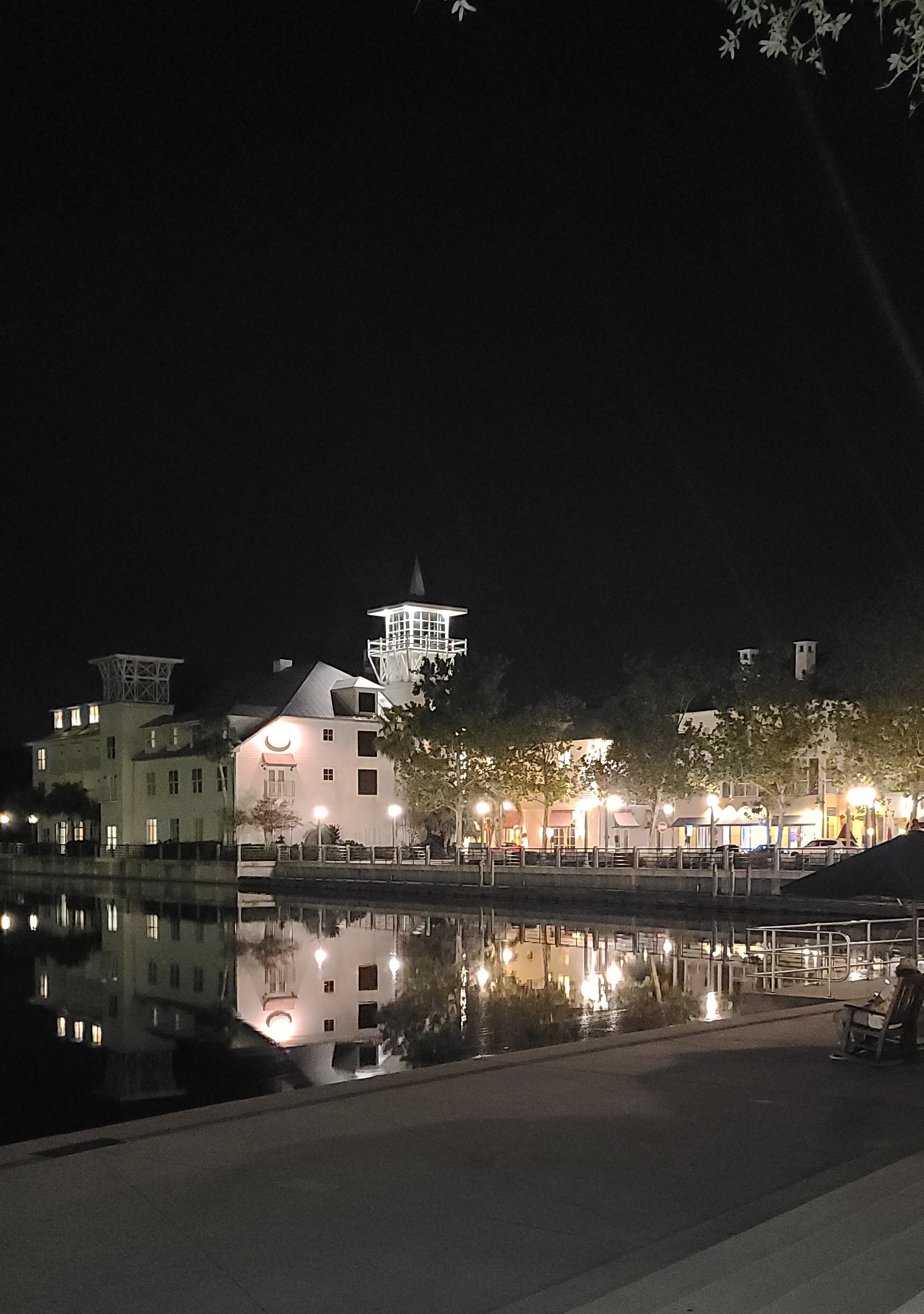 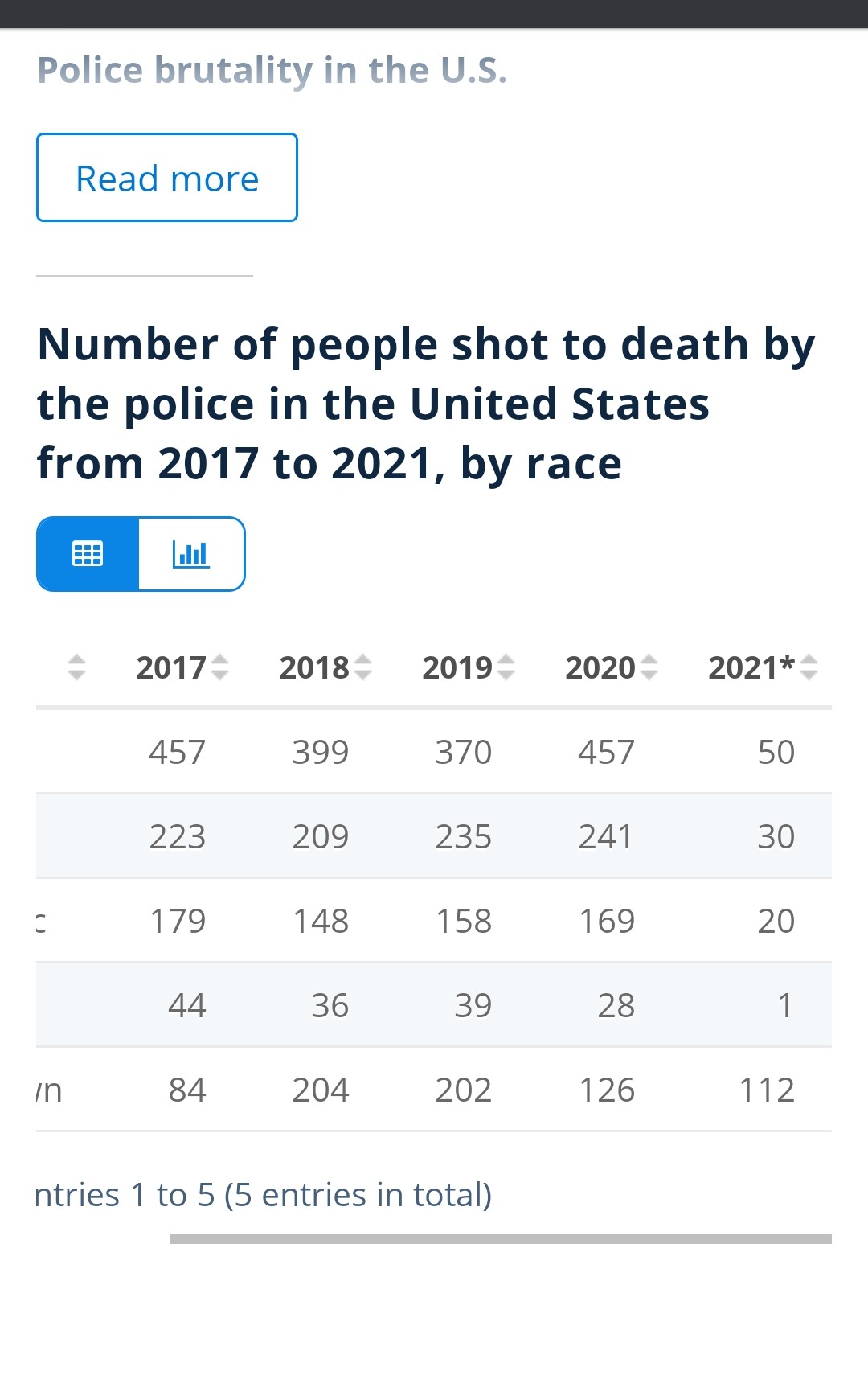 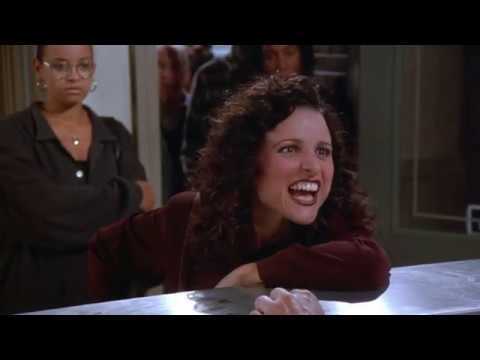 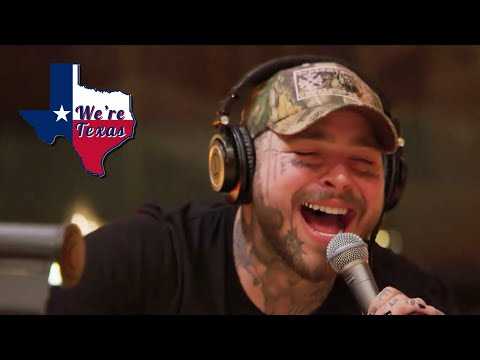 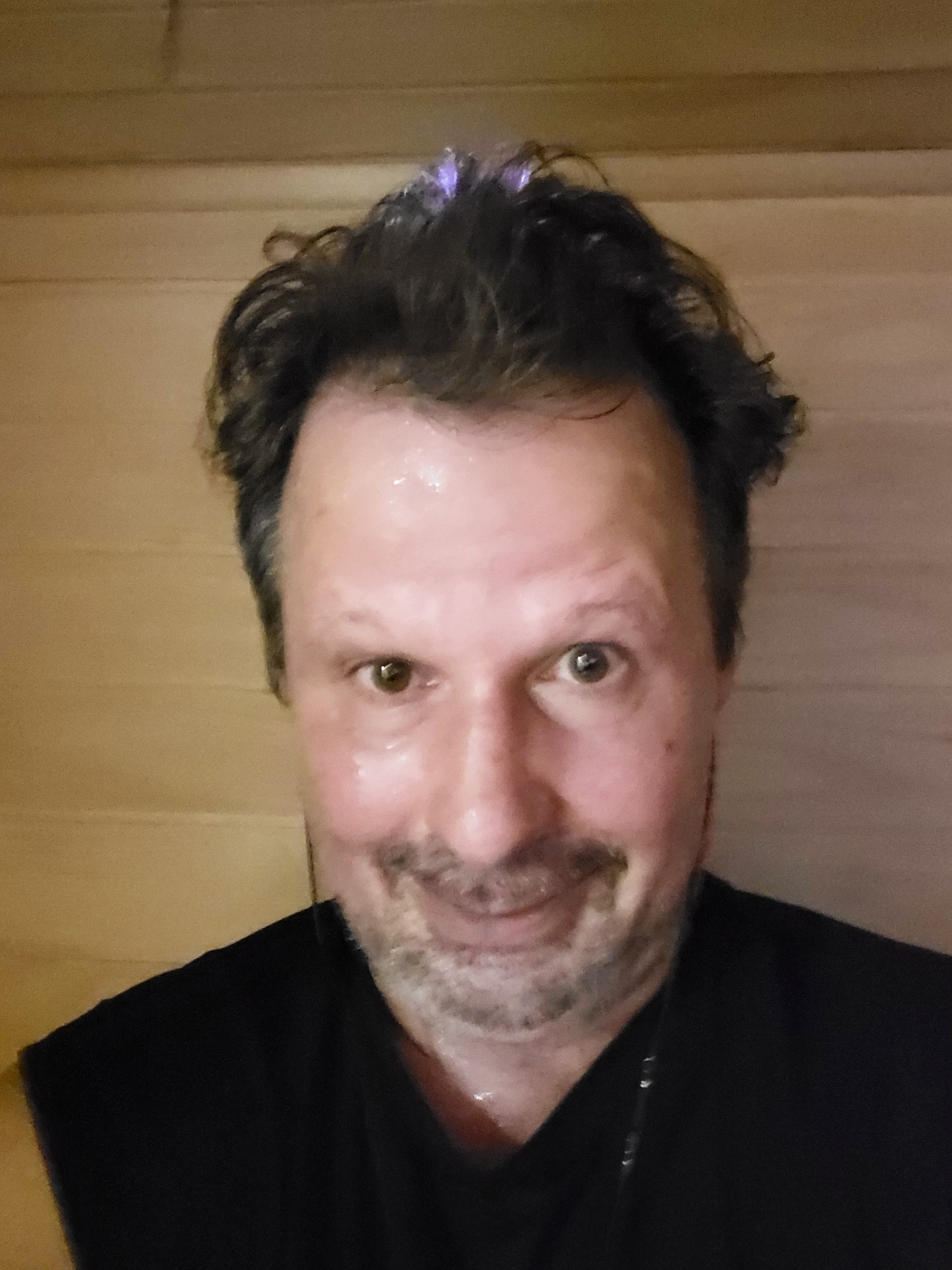 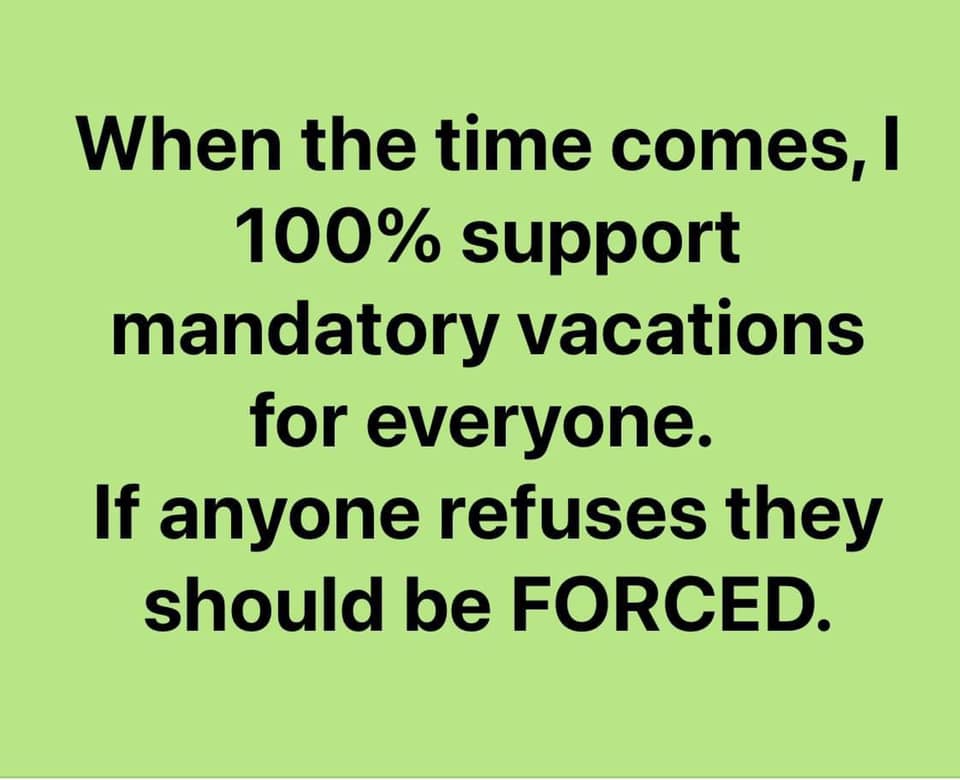