﻿Jason "Mayhem" Miller was arrested for felony domestic violence this morning in L.A., but refused to go quietly, allegedly fighting with cops who were forced to tase the former MMA star. 40-year-old Miller was taken to jail ... and his bail has been set at a whopping $1.385 million. It's not the first time Mayhem's lived up to his name ... he's got a (very long) rap sheet. In 2011, Miller was arrested for allegedly putting his sister in a headlock ... and refusing to release her. Then in 2012, he was arrested for allegedly going into a church and spraying a fire extinguisher, before getting buck naked. In 2015, Jason was locked up for allegedly trying to use a ceramic tile as a weapon against cops ... before being tased and arrested. Check out the link for more details on this. 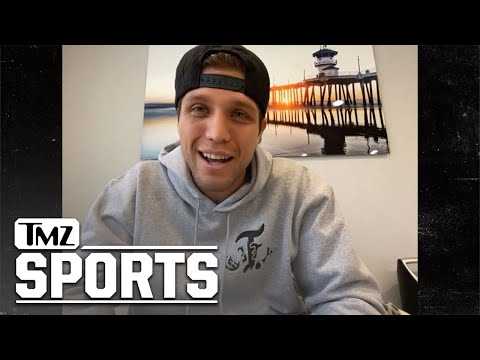 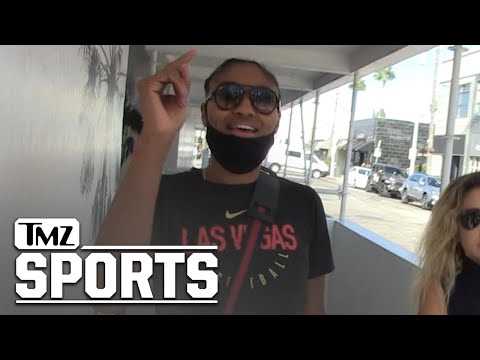 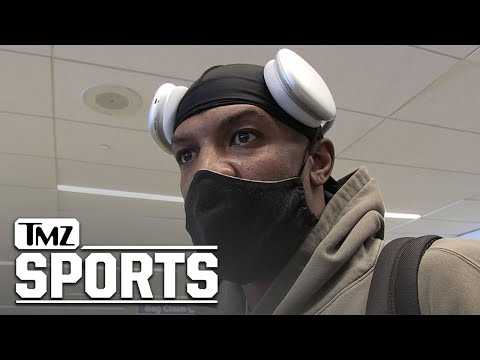 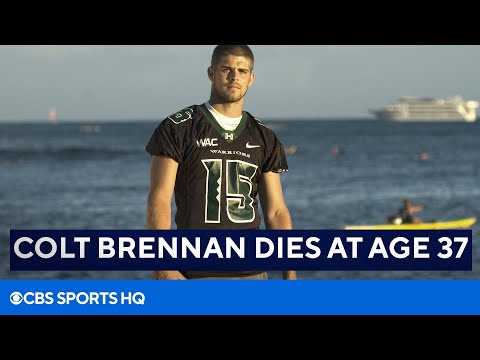 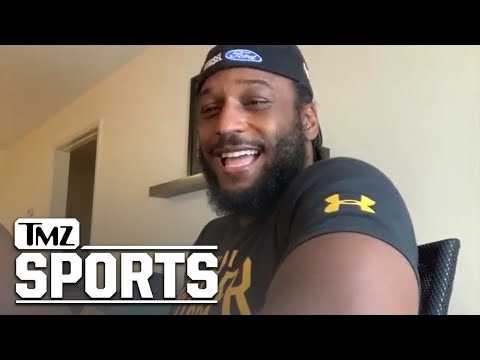 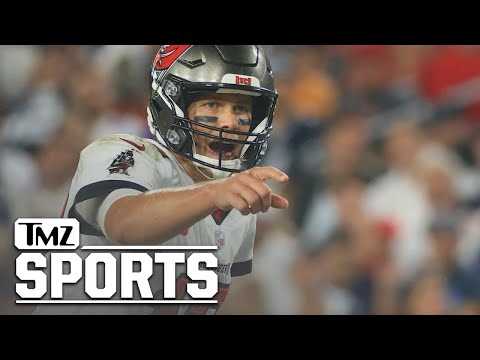 Tom Brady Says He Can Play ... 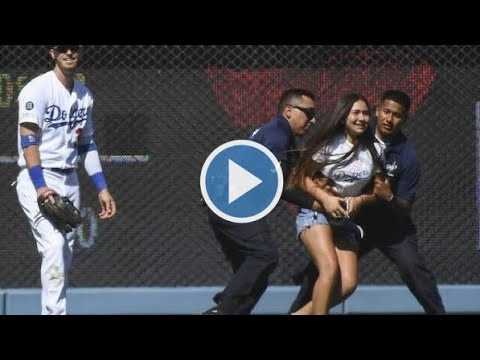 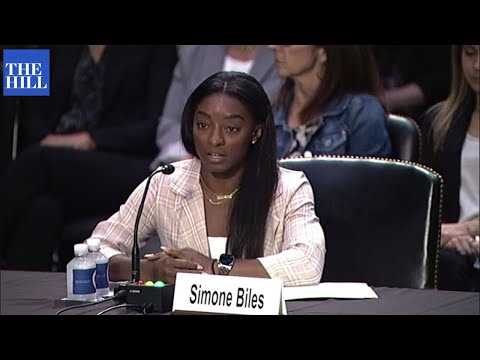 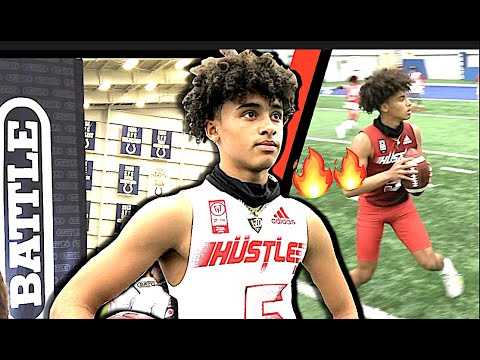 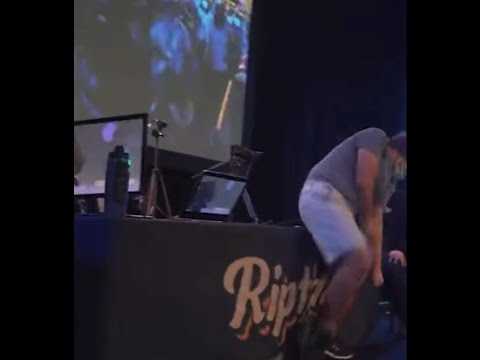 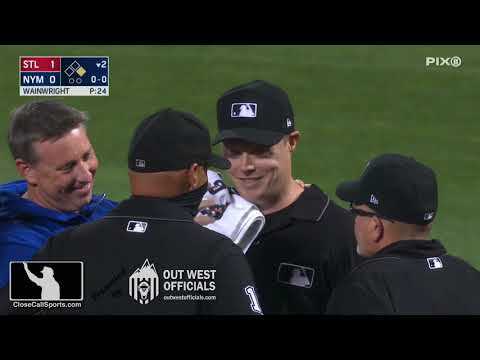 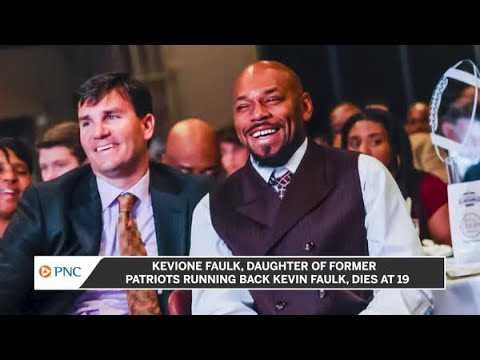 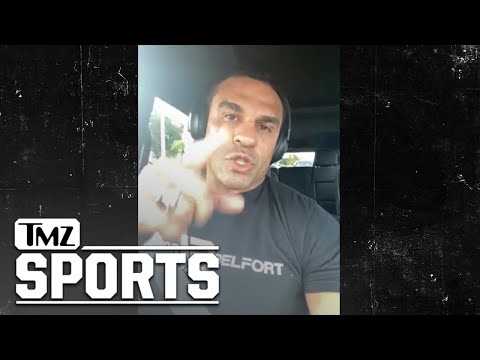 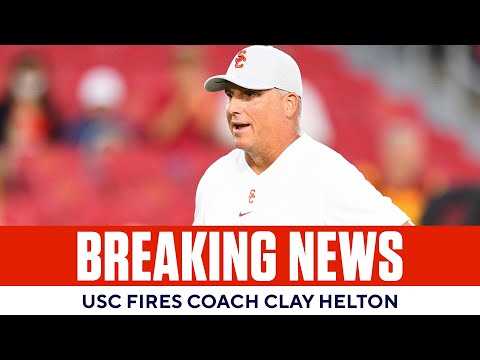 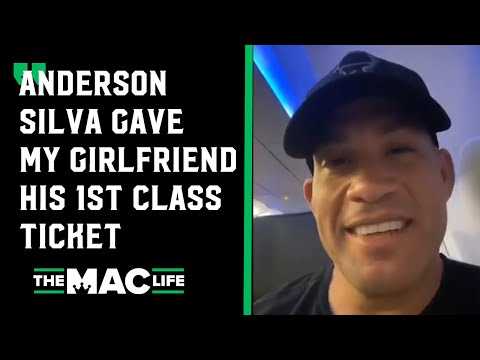