﻿Another 'woke' CIA recruitment ad makes waves: 'I noticed a rainbow' on Brennan's lanyard. Another "woke" CIA recruitment video is making waves in the wake of a viral ad that enraged GOP lawmakers and other prominent figures on social media. The second video, posted to the CIA's YouTube page last month, featured a member of the LGBTQ community who described himself as an "agency librarian." Check out the link to read more about this. 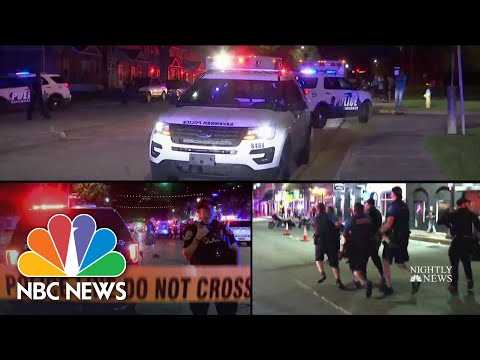 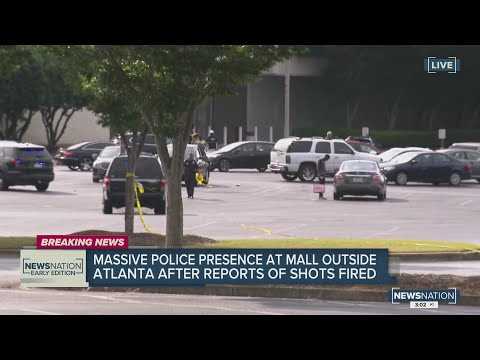 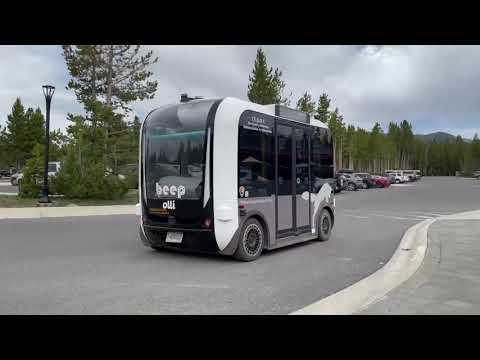 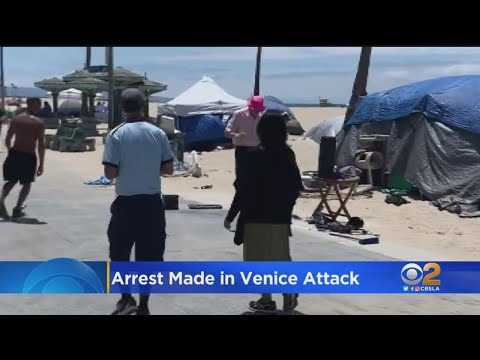 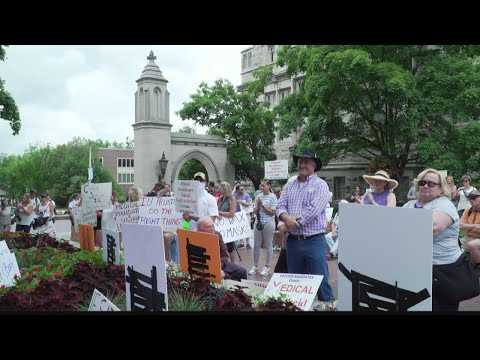 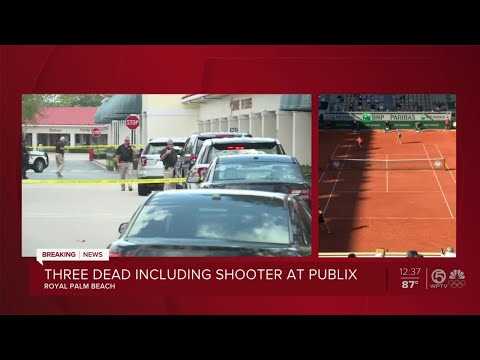 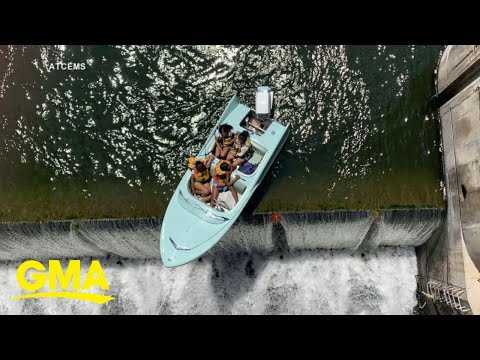 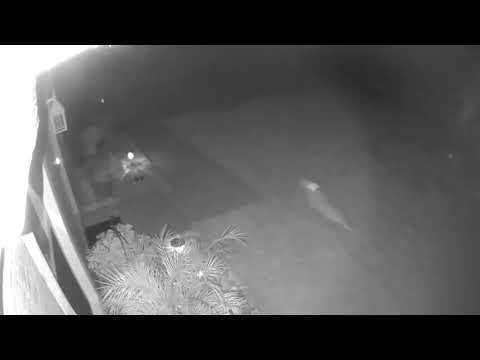 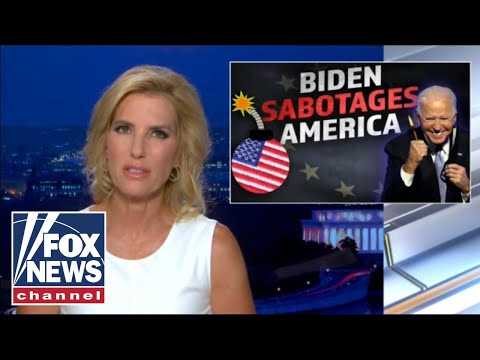 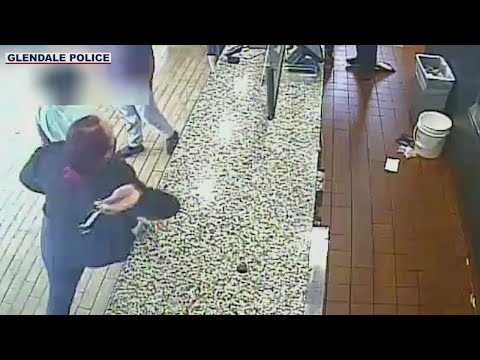 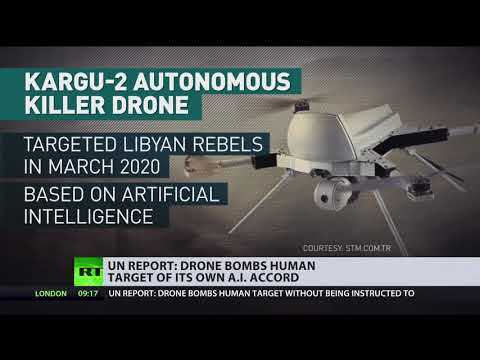 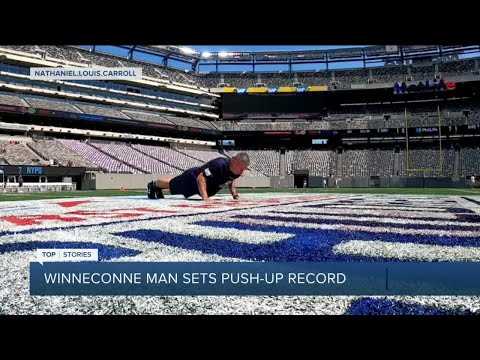 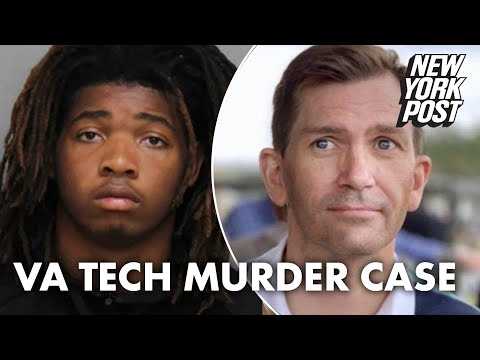