﻿Kentucky limits no-knock warrants after Breonna Taylor's death. Kentucky Gov. Andy Beshear signed a partial ban on no-knock warrants Friday after months of demonstrations set off by the fatal shooting of Breonna Taylor in her home during a botched police raid. Taylor, a 26-year-old Louisville emergency medical technician studying to become a nurse, was shot multiple times in March 2020 after being roused from sleep by police. No drugs were found, and the warrant was later found to be flawed. Check out the link to read more about this. 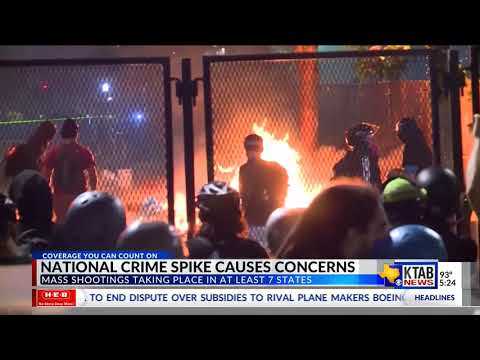 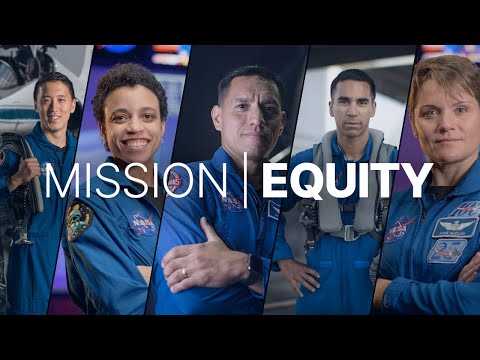 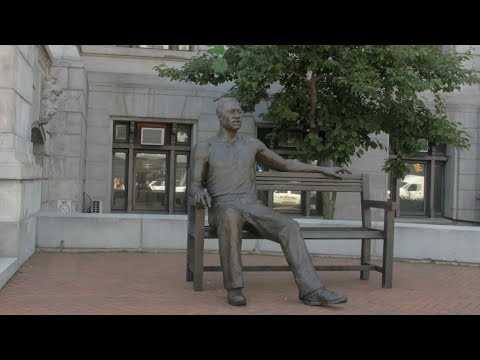 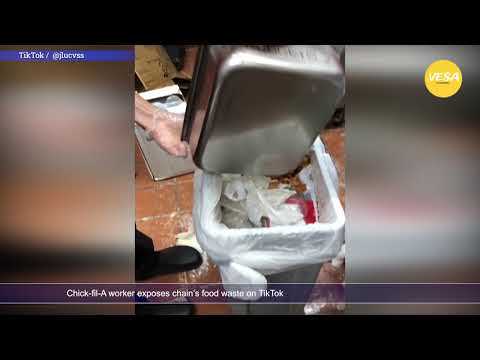 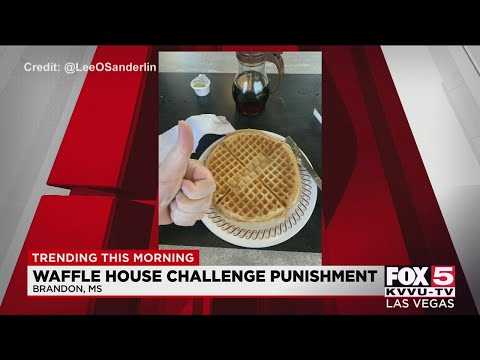 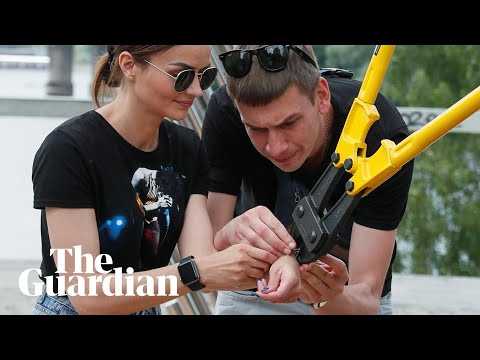 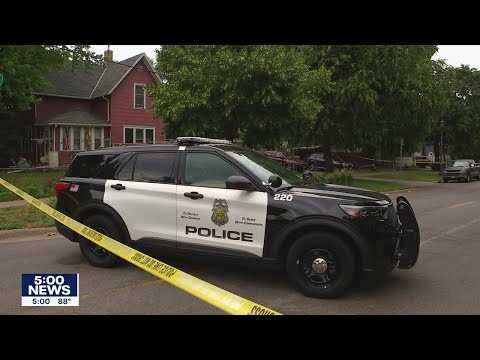 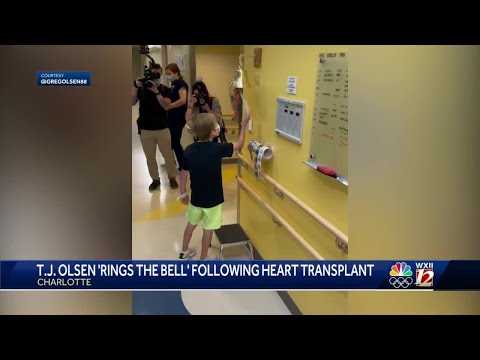 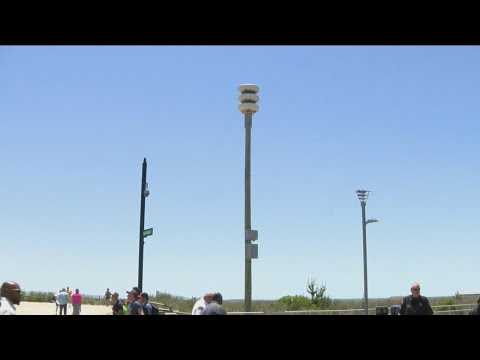 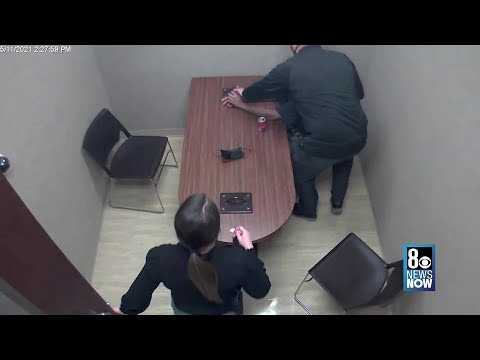 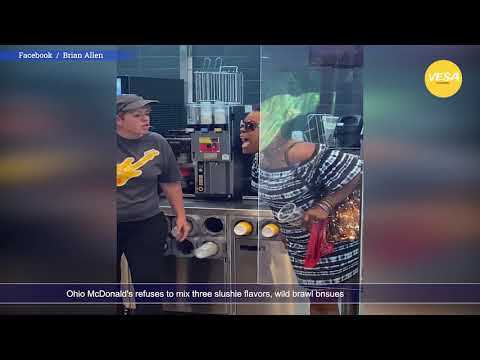 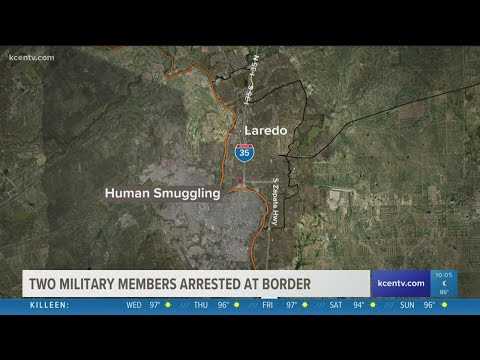 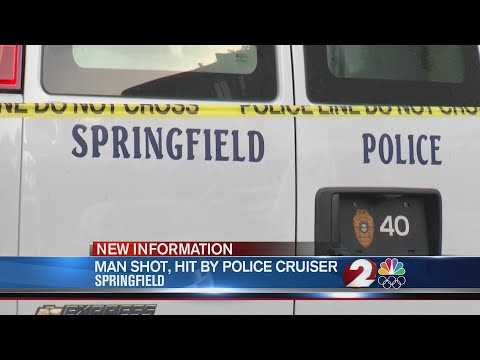 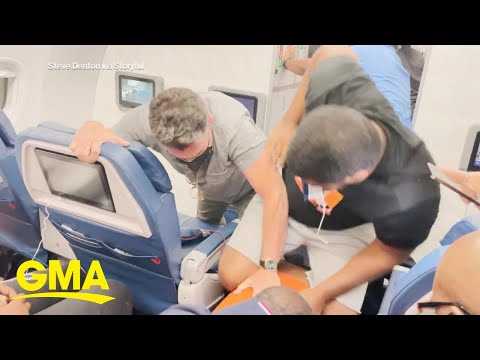 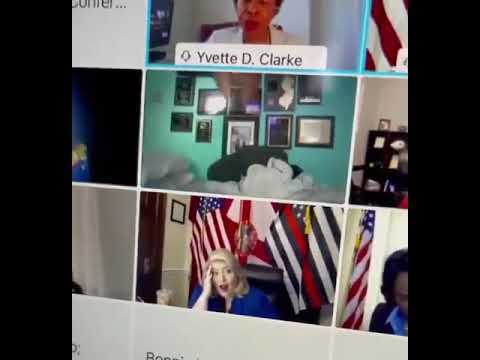