﻿Missouri governor pardons St. Louis couple Mark, Patricia McCloskey after guilty pleas in gun-waving incident. The St. Louis couple who was famously pictured wielding guns as Black Lives Matter demonstrators marched outside their property last year received a pardon from Missouri Gov. Mike Parson, his office announced Tuesday. The pardons for Mark and Patricia McCloskey, two attorneys in their 60s, were granted July 30. In total, Parson, a Republican, granted 12 pardons and two commutations. Check out the link to read more about this. 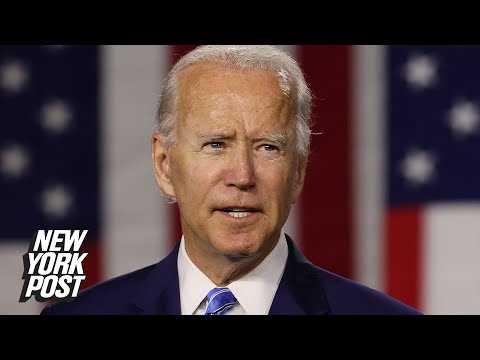 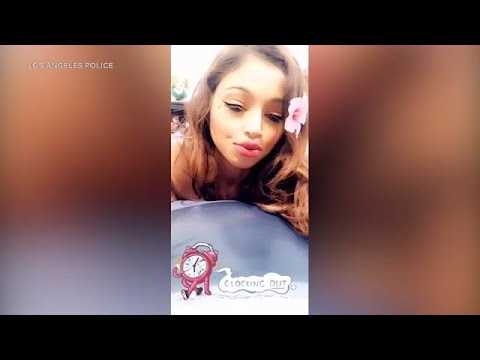 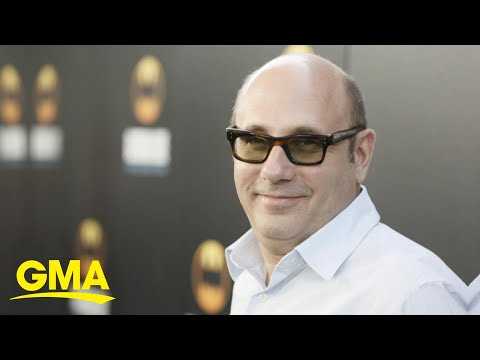 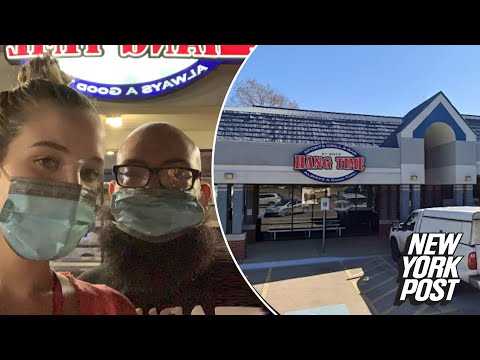 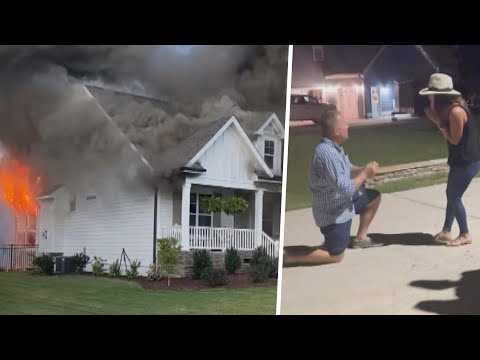 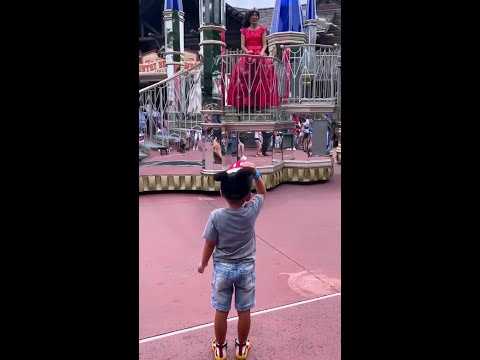 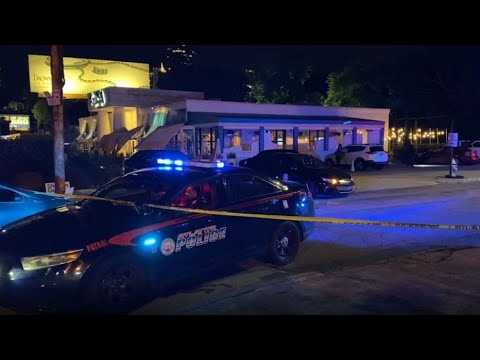 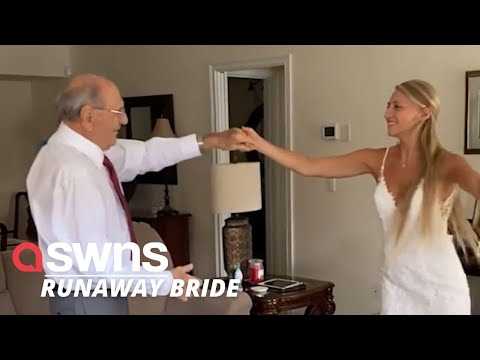 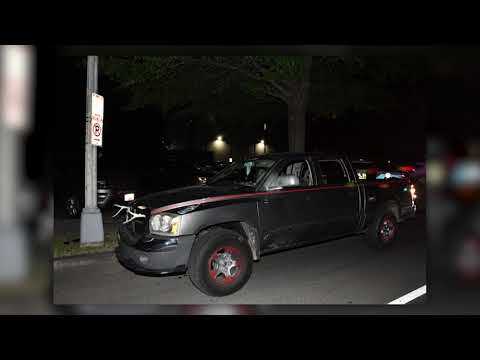 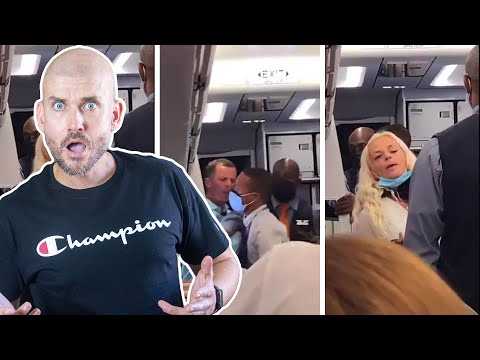 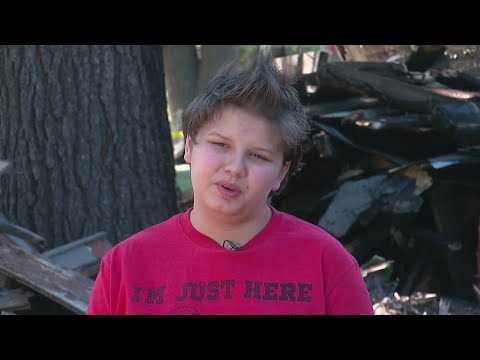 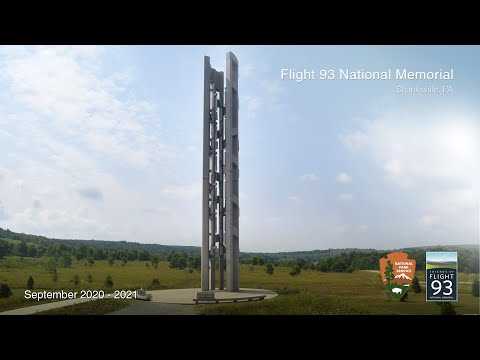 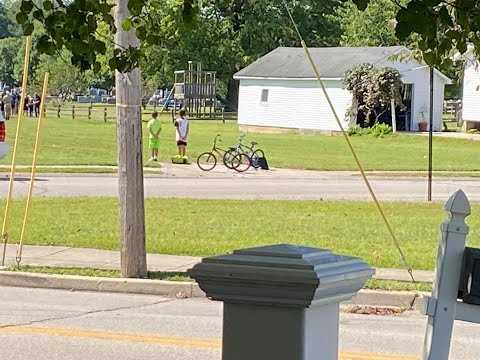 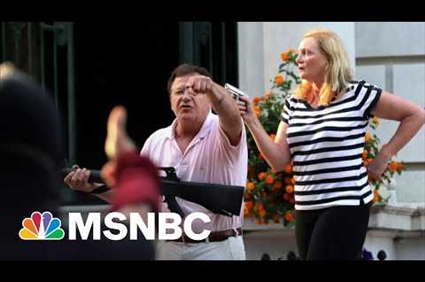 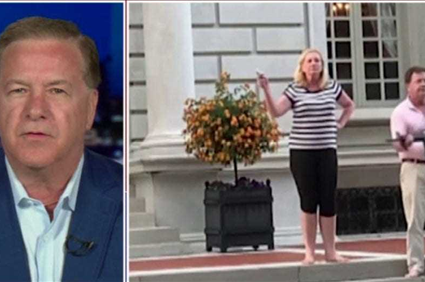