Critical Incident Briefing: An officer-involved shooting occurred on January 9, 2021, at approximately 3:15 p.m. in the area of 7th Avenue and Van Buren Stre...

﻿Police Body Cam Video Shows Dramatic Takedown of Man Holding Baby Hostage. Body cam video shows police fatally shooting a man they say was holding his own baby hostage. The Phoenix Police Department just released video from the deadly Jan. 9 shooting, which shows an officer firing a single rifle shot at the man as he was holding the child. The man's girlfriend called cops after he beat her in a motel parking lot, snatched the child and ran into the street with a gun. Check out the link to read more about this. 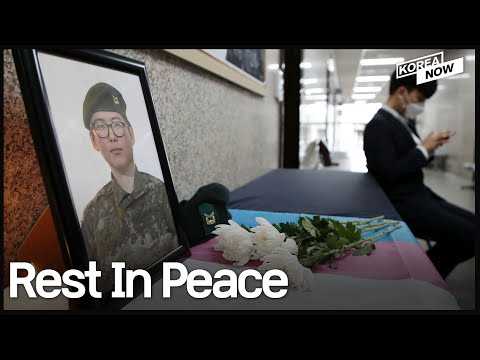 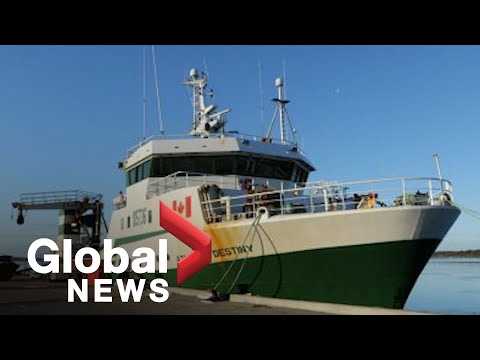 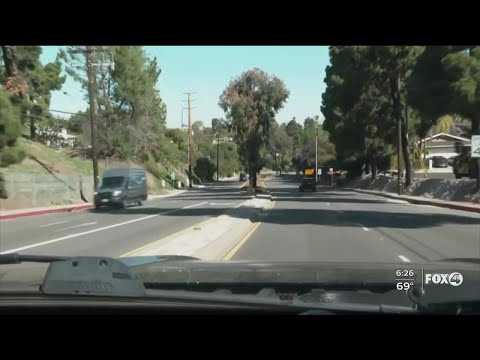 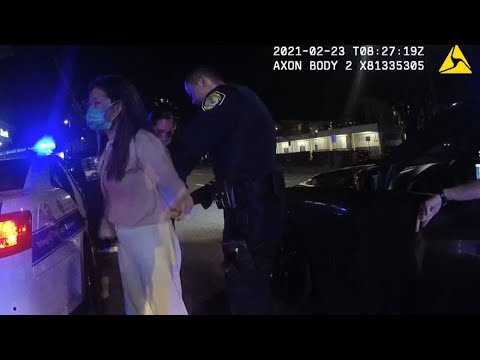 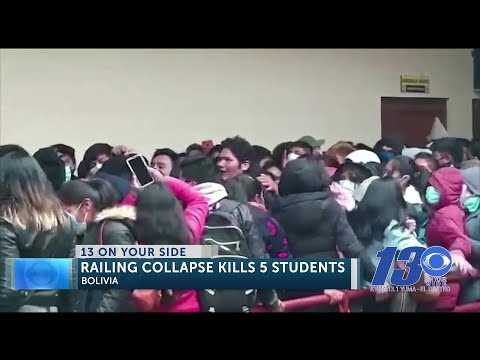 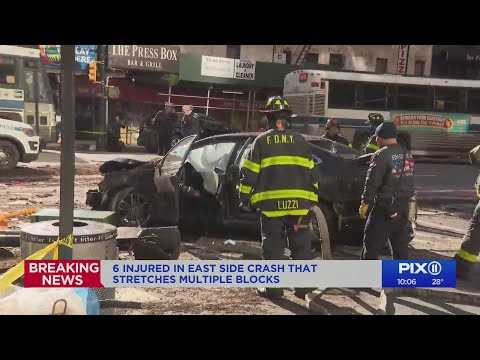 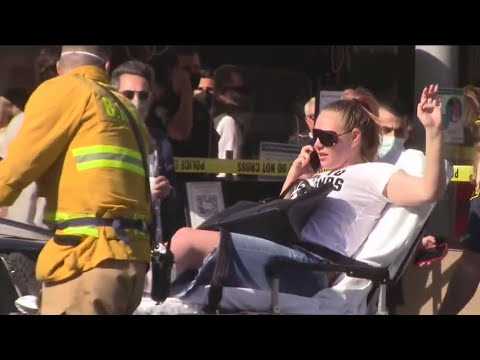 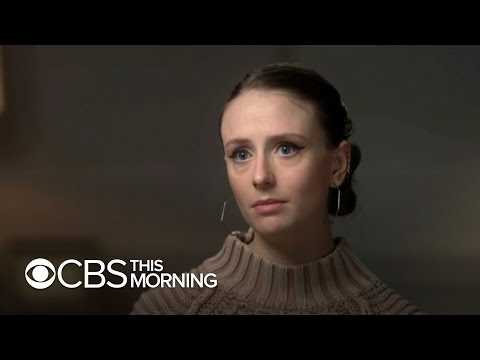 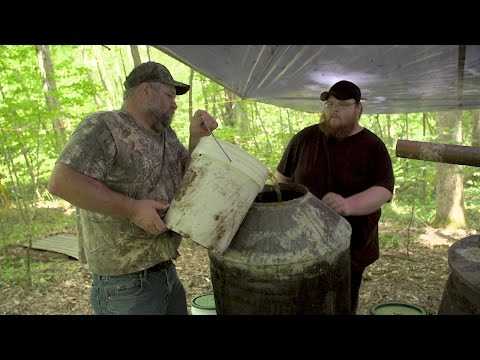 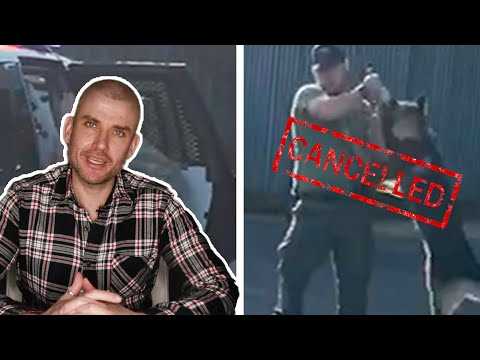 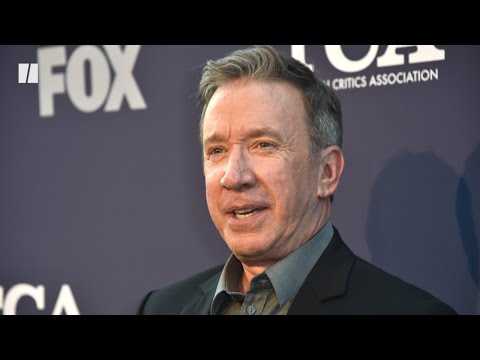 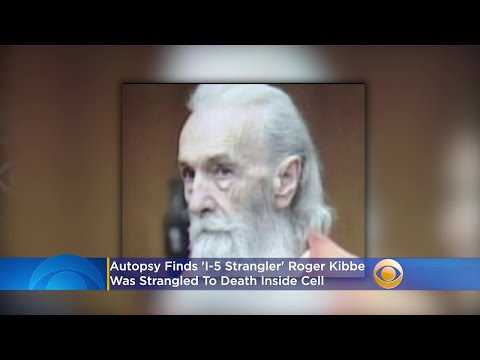 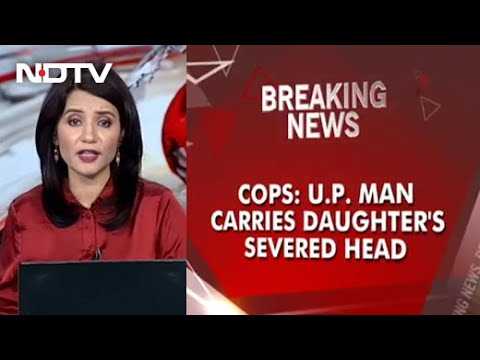 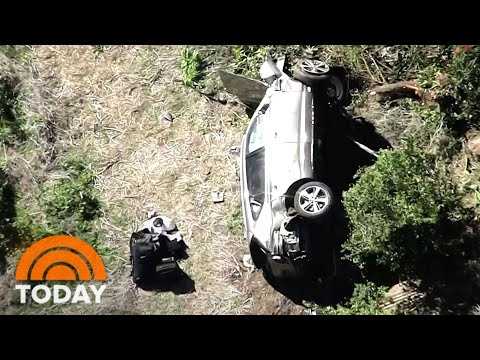 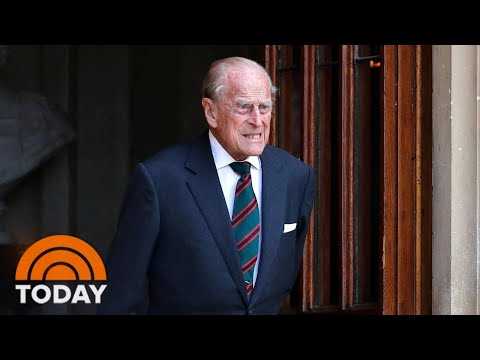