Updates From Around Los Angeles

Frank Meza's death days after the official disqualification was ruled a suicide. The 70-year-old runner found in the Los Angeles River days after he was disqualified from the L.A. Marathon died by suicide, authorities announced Monday.

Frank Meza died from multiple blunt force traumatic injuries, per the Los Angeles County coroner’s office, and his death was rule a suicide. 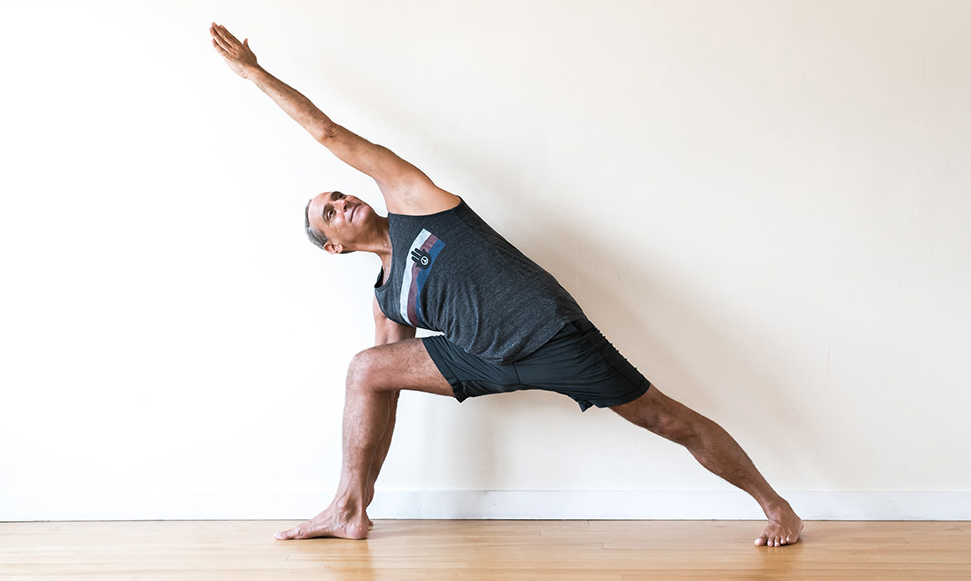 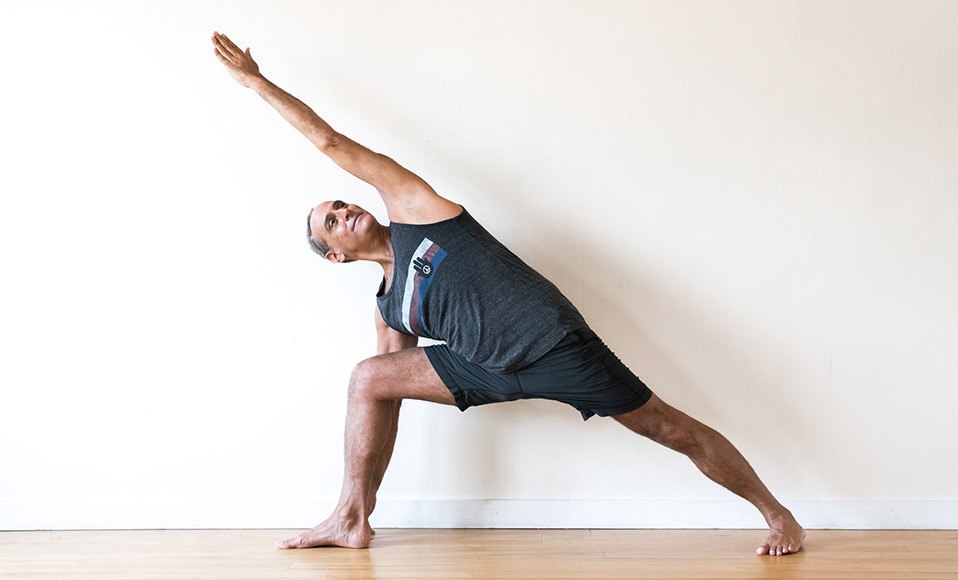 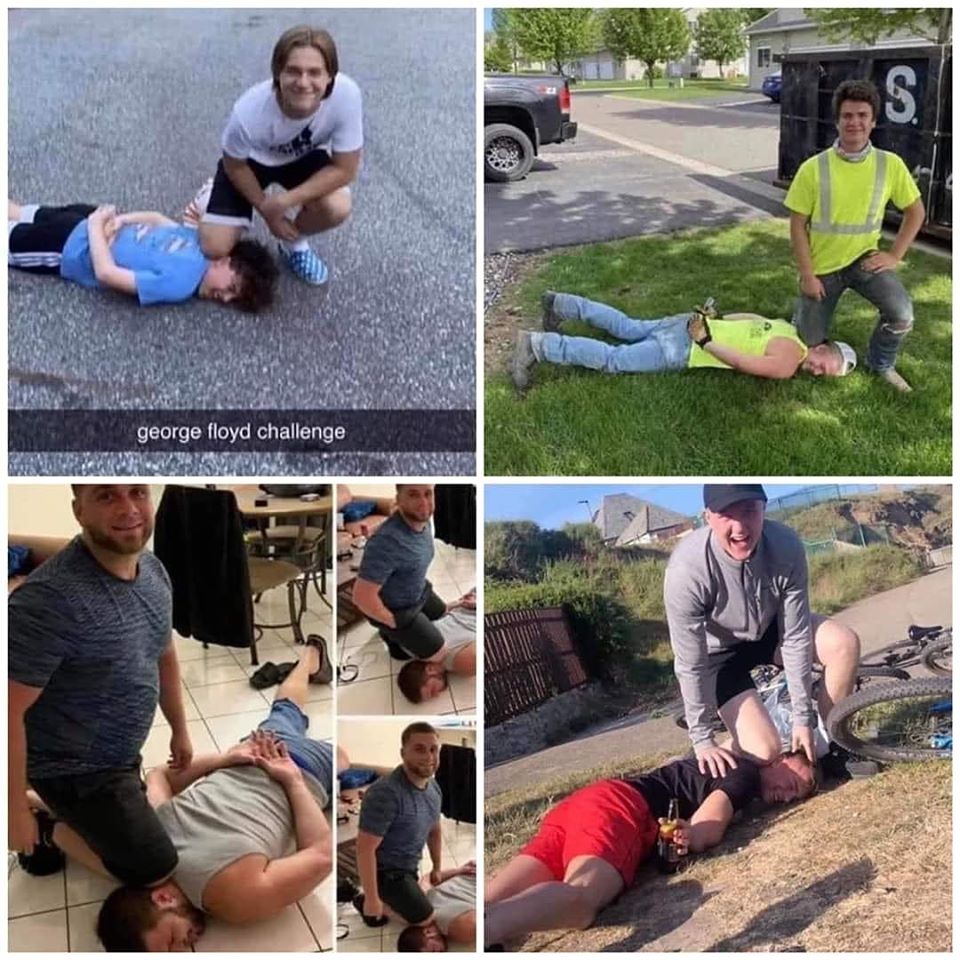 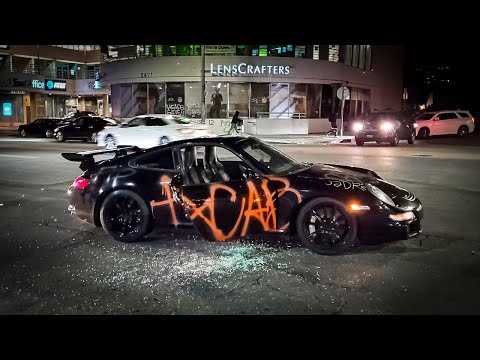 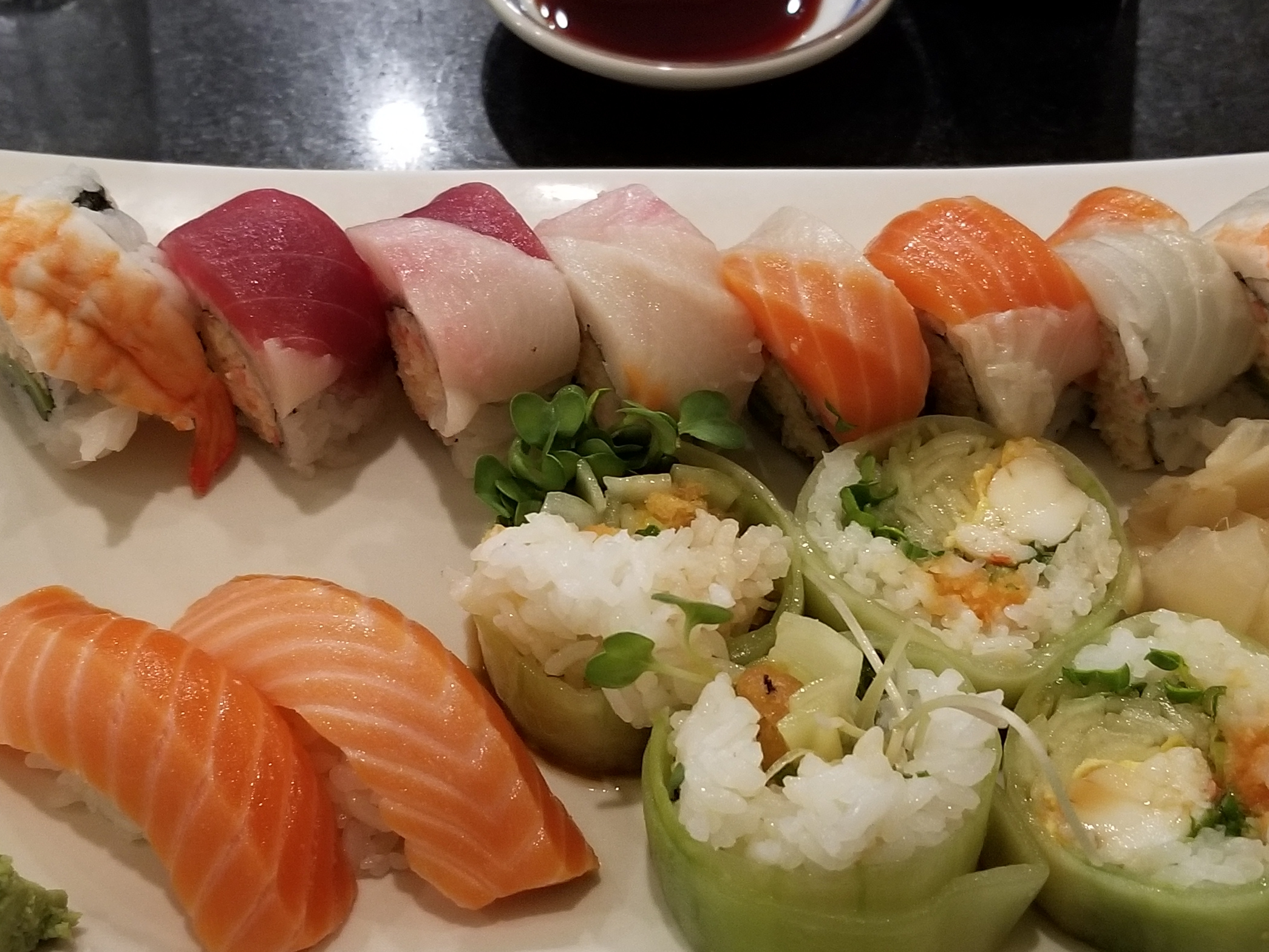 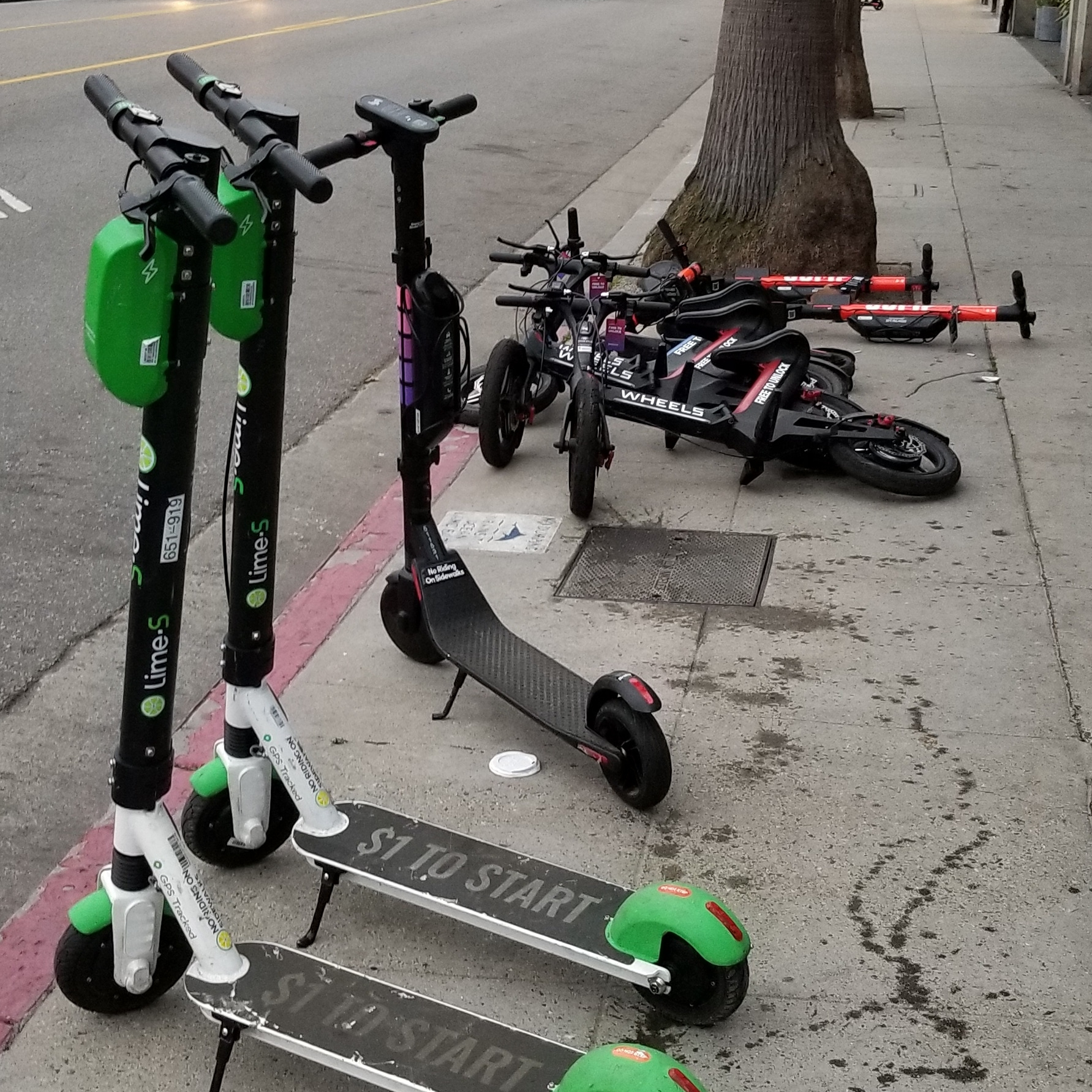 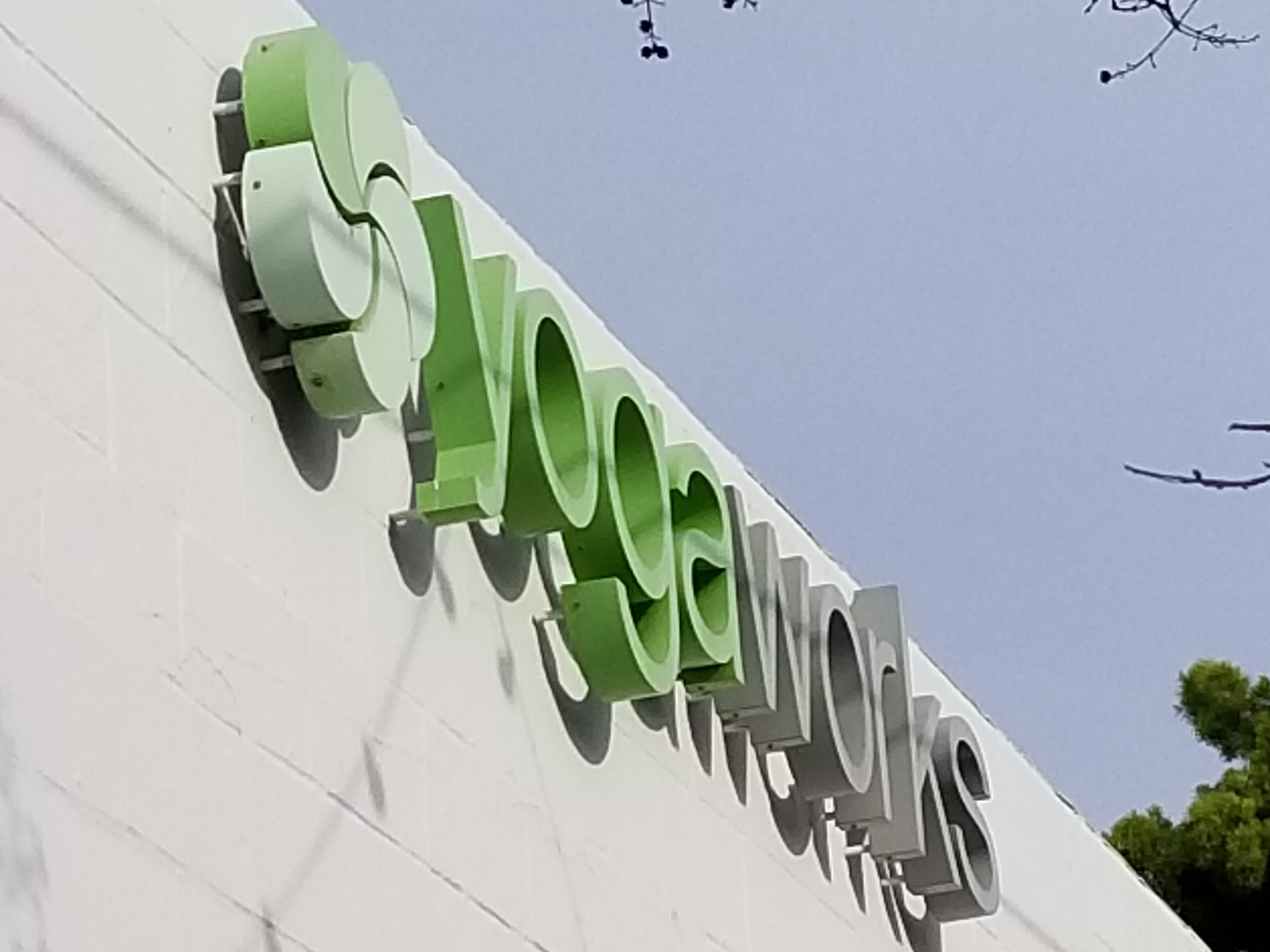 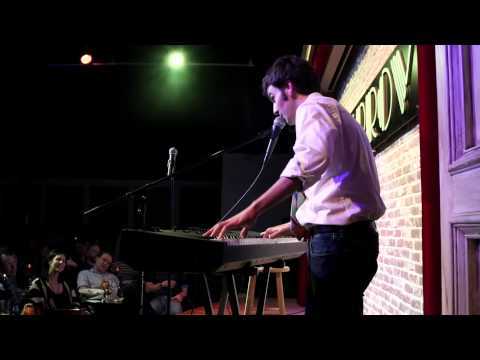