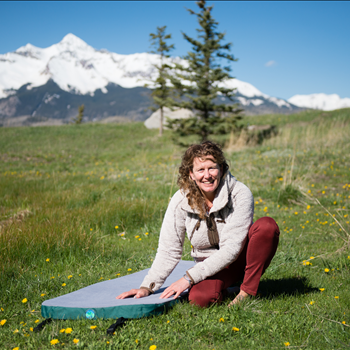 Lie Down and Sleep in Adventurous Places 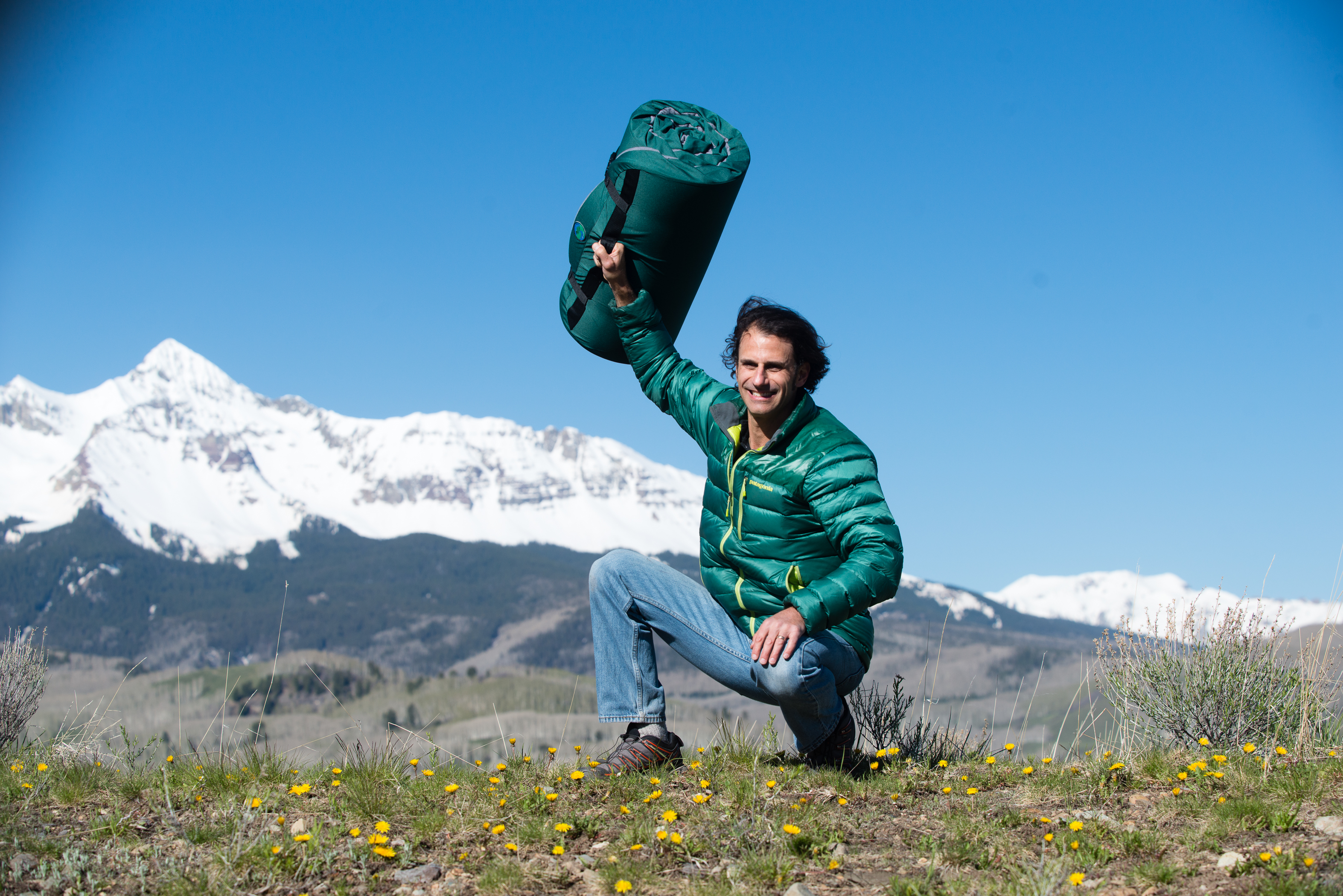 About The LaidBack Pad

Founder of the LaidBack Pad, Daniel Kanow, is a 44-year-old mountain man and artist who finds his inspiration in nature and sleeping outside. But after years of working his body as a backpacking guide, rock climber, environmental educator, mountain climber, and bike tour-er, he began to suffer from some challenging and chronic back pain. He did not want his discomfort to prevent him from having outdoor adventures and camping out around the world, so he developed the LaidBack Pad, in order to be able to sleep soundly in beautiful wilderness, the one thing that keeps him grounded in life.

As an undergrad at UC Santa Cruz, studying painting and sculpture, Kanow chose to save his money on rent and elected to be “houseless,” by living nomadically with a band of students who lived outside in the redwood forest adjacent to the campus. This experience of living outside, night after night, so close to the rhythms of nature, profoundly influenced his life and became the thing that helped him feel tranquil.Daniel met his wife Joanna guiding backpacking trips together in the Trinity Alps of California. They married, moved to the mountains of Telluride, Colorado and somewhere along the way their standards for comfortable sleeping rose and agood nights sleeping experience had become rather important. They just couldn’t do the flimsy, inferior, body-pain inducing, deflating, thin, camping pad anymore. And so, Siesta Rest Inc. and the LaidBack Pad was born. Ten years ago the first batch was made for personal use and was gifted to friends who often slept outside in adventurous places like: state and national parks, at festivals, on decks, beaches, in trucks, and for couch surfing situations. People pleaded Kanow to produce more, and alas, after much research and development, the bomber, ultra comfortable, compact, washable, water resistant, totable memory foam camping pad is available to the public.  Kanow hopes this product helps more people access nature by unplugging and simply sleeping under the stars; what he believes is the best medicine for stress.