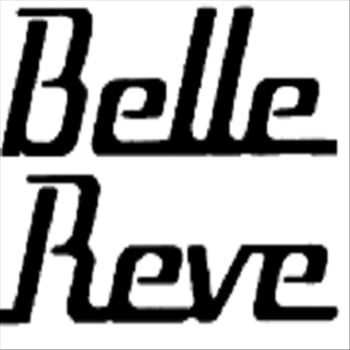 Restaurateur Billy Gilroy, who 11 years ago introduced downtown NYC to the prohibition-style cocktail joint with his West Village speakeasy Employees Only, wants you to “make yourself at home” at his new TriBeCa bar and restaurant Belle Reve, according to a press release we received Friday.

Gilroy is teaming up with Paul Gerard (Exchange Alley, Soho House) and Patrick Fahey (Macao Trading Co., Naked Lunch, Peggy Sue’s) to open the new lunch spot/lounge at 305 Church Street. According to the release it’ll feature American food and live music against a backdrop of dark woods and stained glass.“With no ‘A’ tables or egomania, narcissism and snobbery is neither encouraged nor tolerated,” the press release states. If that’s true it will live up to its namesake, French for “beautiful dream.” One thing’s for sure: it shouldn’t be hard to get a decent cocktail. Vincent Vitek, principal bartender for Employees Only, is one fourth of Bella Reve’s superpower hospitality team.