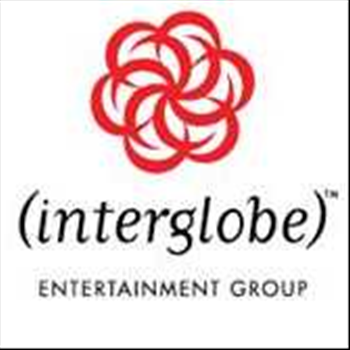 Houston 10/2/2014 1:30:00 PM
Platinum-selling Angolan artist Anselmo Ralph(pictured) has already conquered Angola, Portugal and much of Europe with his irresistible blend of R & B, and Kizomba set to perform The annual Ms. Angola USA Beauty pageant in October 4th Houston, TX
.
“We are honored to be invited for this pageant and the timing is perfect to introduce Anselmo into the North American music market, who has all the ingredients to be a star in the U.S.,” says Interglobe Entertainment Groups CEO and Anselmo Ralph Management/Partner for North America  Bunmi Jinadu. “He has a unique sound and is already a popular artist not only in Africa but in much of Europe and Latin America and Portuguese speaking countries globally and will no doubt bring a whole new audience/viewership to the pageant ”
“The MS Angola-USA is a cultural and educational event that strives to celebrate the beauty, talent and intellectual abilities of young Angolan women in the diaspora and further afield and having Anselmo Ralph’s performance at this event helps show that Angola and Africa’s resources goes beyond oil and Gas and other minerals but shows the cultural diversity of talent that exist in the young men and women of Angola”
Preview videos from Anselmo Ralph
Anselmo Ralph - No Me Toca
http://www.youtube.com/watch?v=whH2oDg28-k
Cristiano Ronaldo ft. Anselmo Ralph - Making of the "Vou ao BESA ( Quero Mais )" Music Video HD
https://www.youtube.com/watch?v=O1kSar-rXeI
USA MANAGEMENT:
Interglobe Entertainment Group LLC
678.789.9007 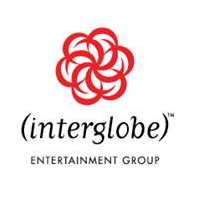 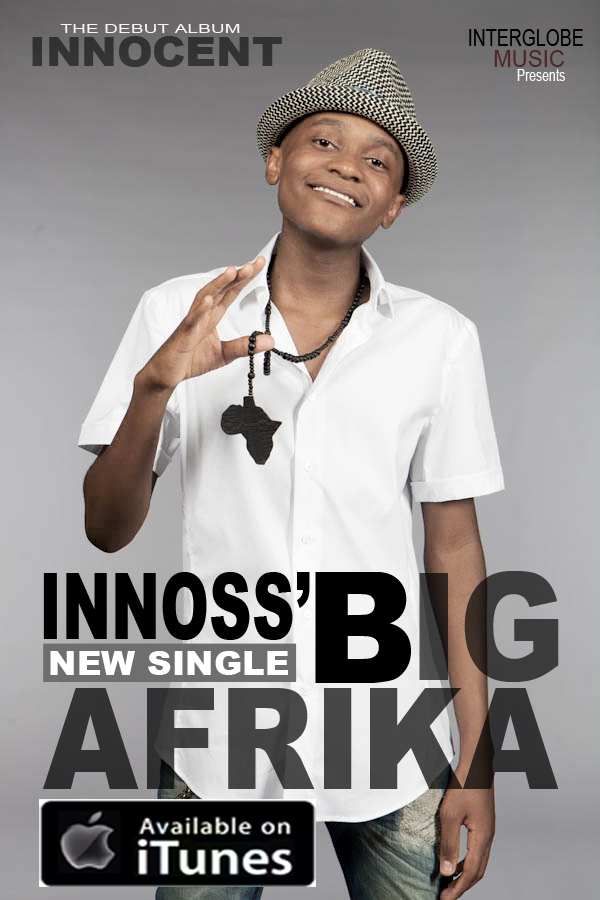 Interglobe Music and LinkMyFan.com have announced that they are joining forces to bring emerging artists in Africa and Europe to the global stage.