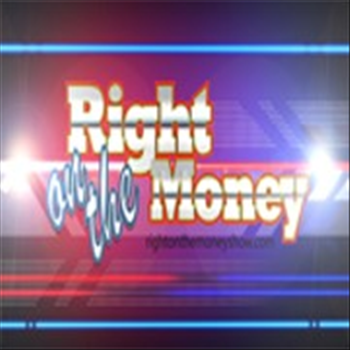 Right on the Money

Steve Savant is a syndicated financial columnist and host of the consumer talk show Right on the Money and news anchor for On the Money News. Both programs are formatted in video for TV and online posting as well as audio mediums for radio, podcasts, MP4 uploads, webinars and iTunes. Right on the Money is an hour long weekly broadcast featuring financial advisers, insurance professionals and fiduciaries. The show is comprised of five ten minute segments that are distributed as five online video press releases Monday through Friday. On the Money News is a five minute weekend update on money matters of the week. Both shows are distributed through Trans World News, Steve Savant’s Social Media Network and Financial Industry Portals.

Right on The Money

Right on The Money