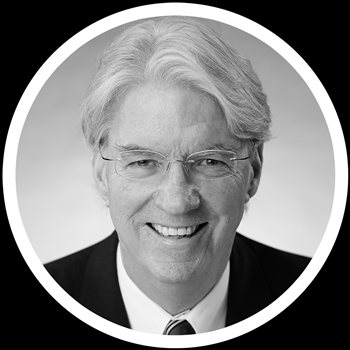 About Phil Noble For Governor of South Carolina 2018

Phil Noble is a business and technology consultant from Charleston. Over the past twenty-five years, his company, Phil Noble and Associates, has worked in more than 40 countries around the world, serving clients as diverse as the British Broadcasting Company (BBC), Time Warner Inc., the Bertelsmann Foundation.

Noble has also served on advisory boards at a number of colleges and universities including at Clemson, USC and the College of Charleston, and was a fellow at the Kennedy School of Government at Harvard.

In the realm of public policy, Noble served for many years as president of the SC New Democrats, an independent group that encourages young people and other community activists with ideas for political reform and common-sense solutions.  He was also an early advisor to Barack Obama and was on his campaign’s South Carolina Statewide Steering Committee.

Also, for the past five years, Noble has written a weekly column for the SC Press Association and several business magazines about innovative economic, education and government policies and reforms.

A Greenville native, Phil lives in Charleston with his wife of 35 years, Nancy Madden, of Laurens. They have two grown children, JP and Lizzie.