Adam Cole Makes His Shocking Debut at AEW All

﻿Adam Cole Makes His Shocking Debut at AEW All Out!!!! After weeks of speculation regarding the future of professional wrestler Adam Cole as his WWE contract came to an end, the former leader of NXT's Undisputed Era has officially arrived in All Elite Wrestling (AEW). Cole arrived at this year's iteration of AEW's All Out pay-per-view after a promo from AEW World Champion and leader of The Elite, Kenny Omega, who had just successfully defended his title against Christian Cage in the main event. Cole, a former member of the Bullet Club and The Elite, has now reunited with the latter group. AEW is just getting better and better!!!!! 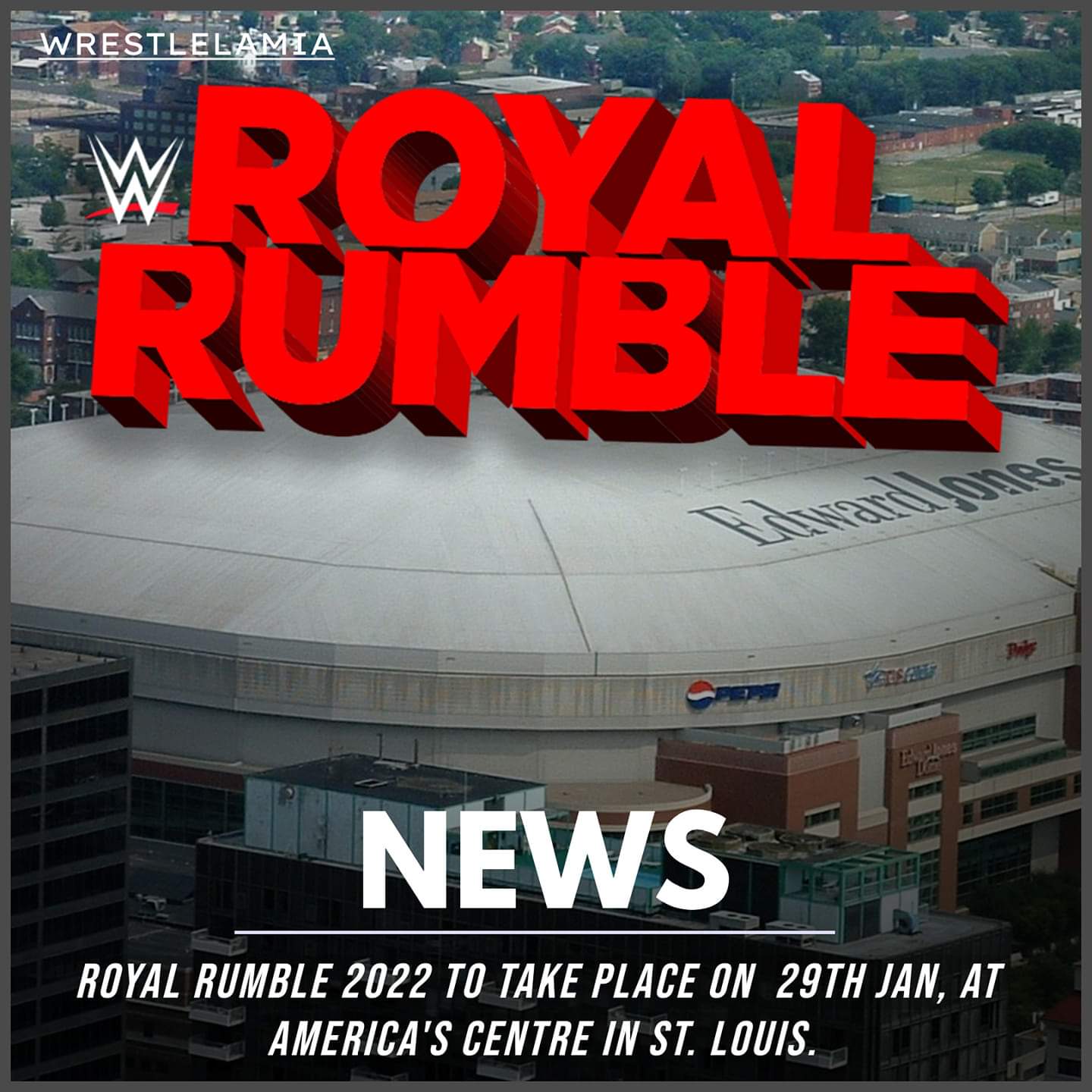 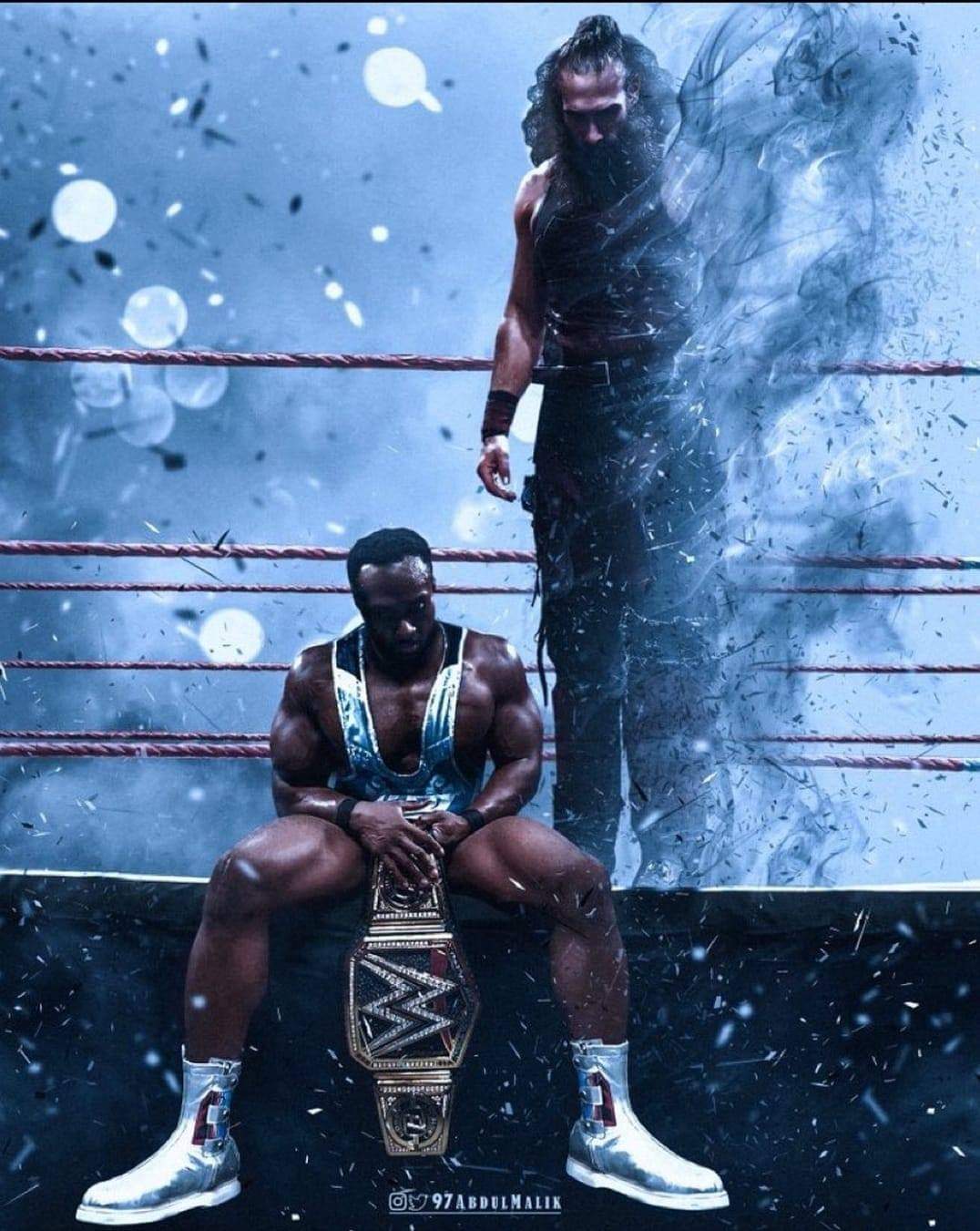 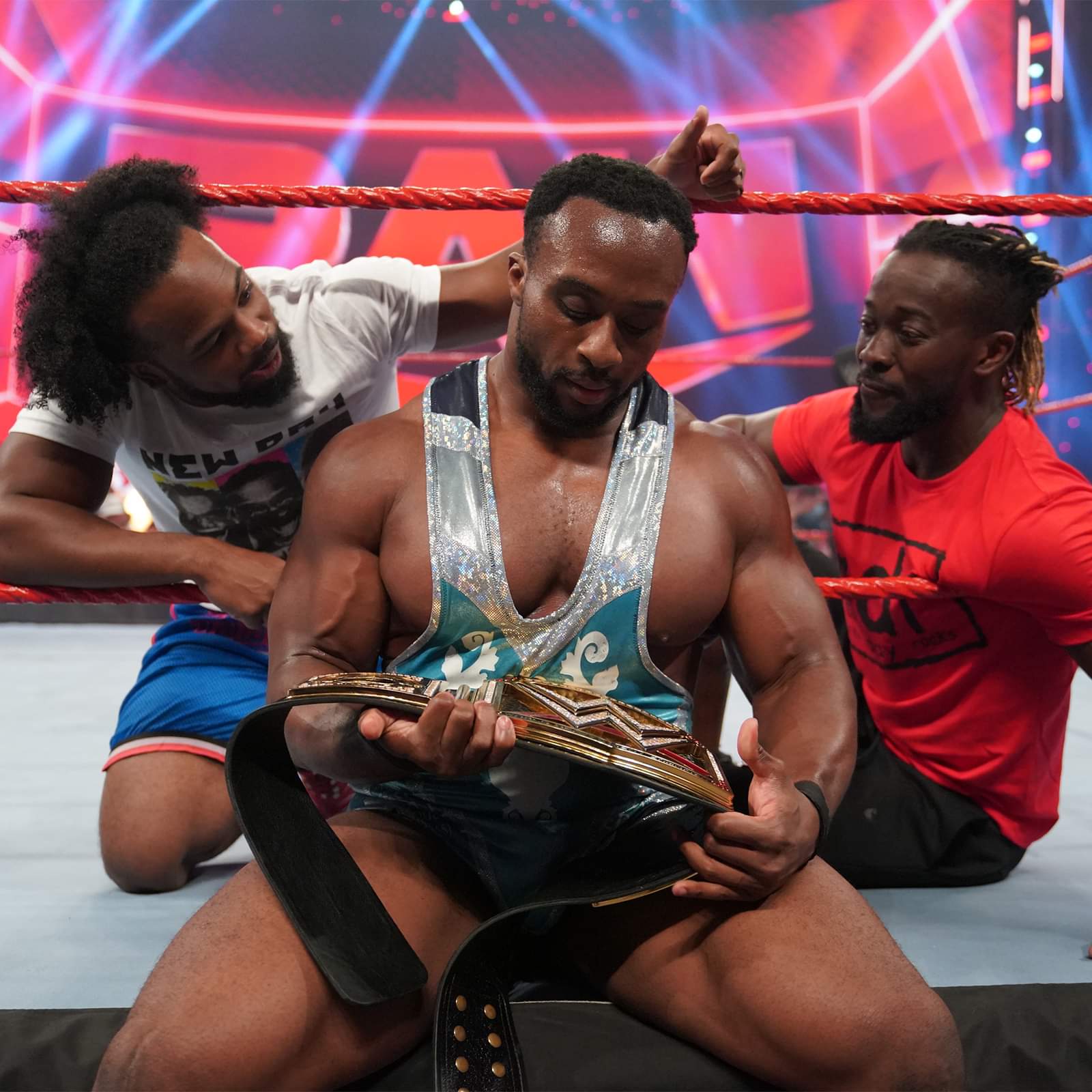 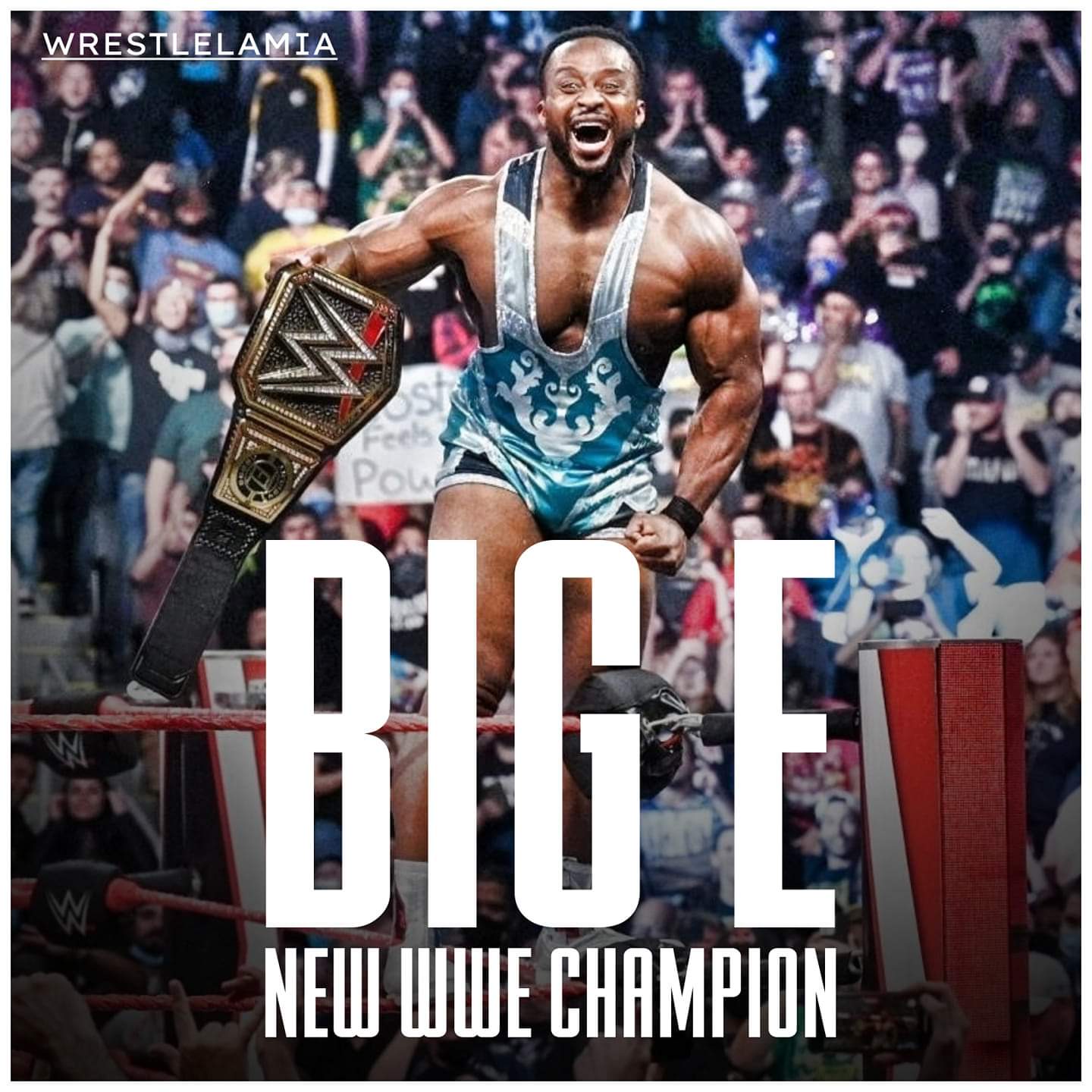 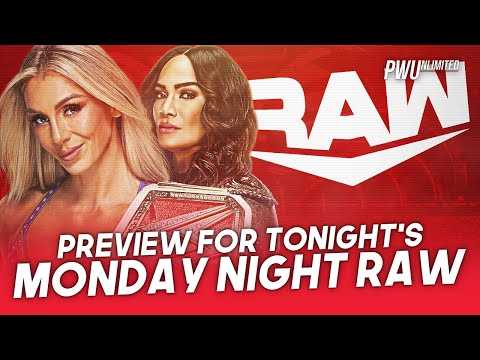 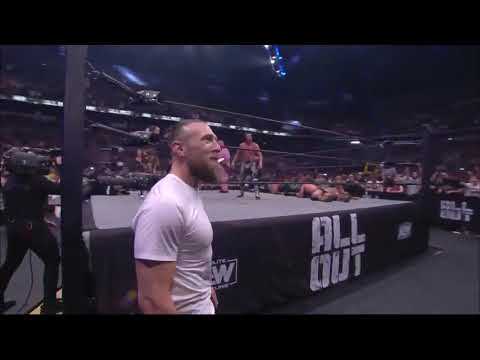 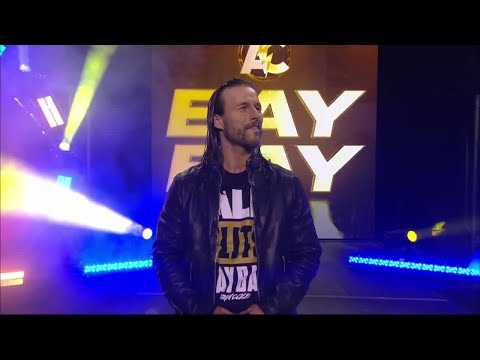 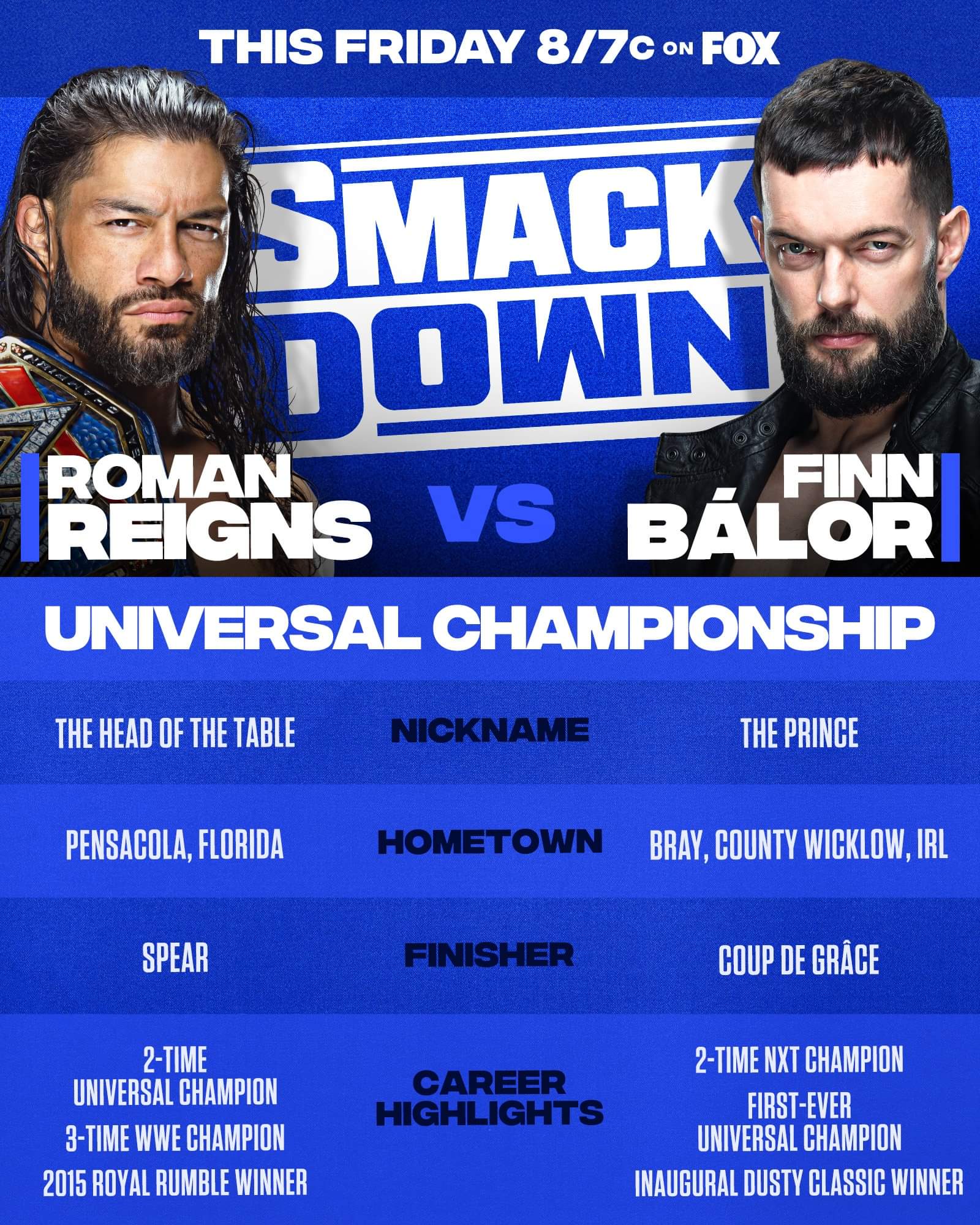 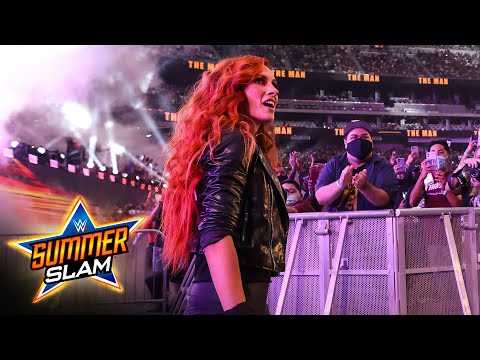 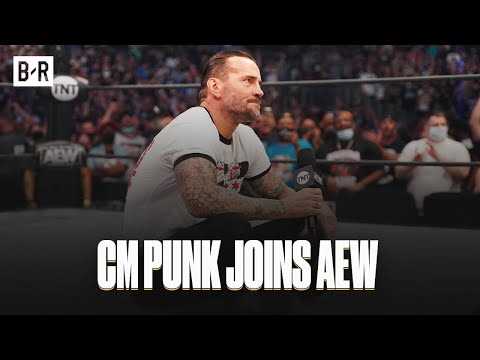 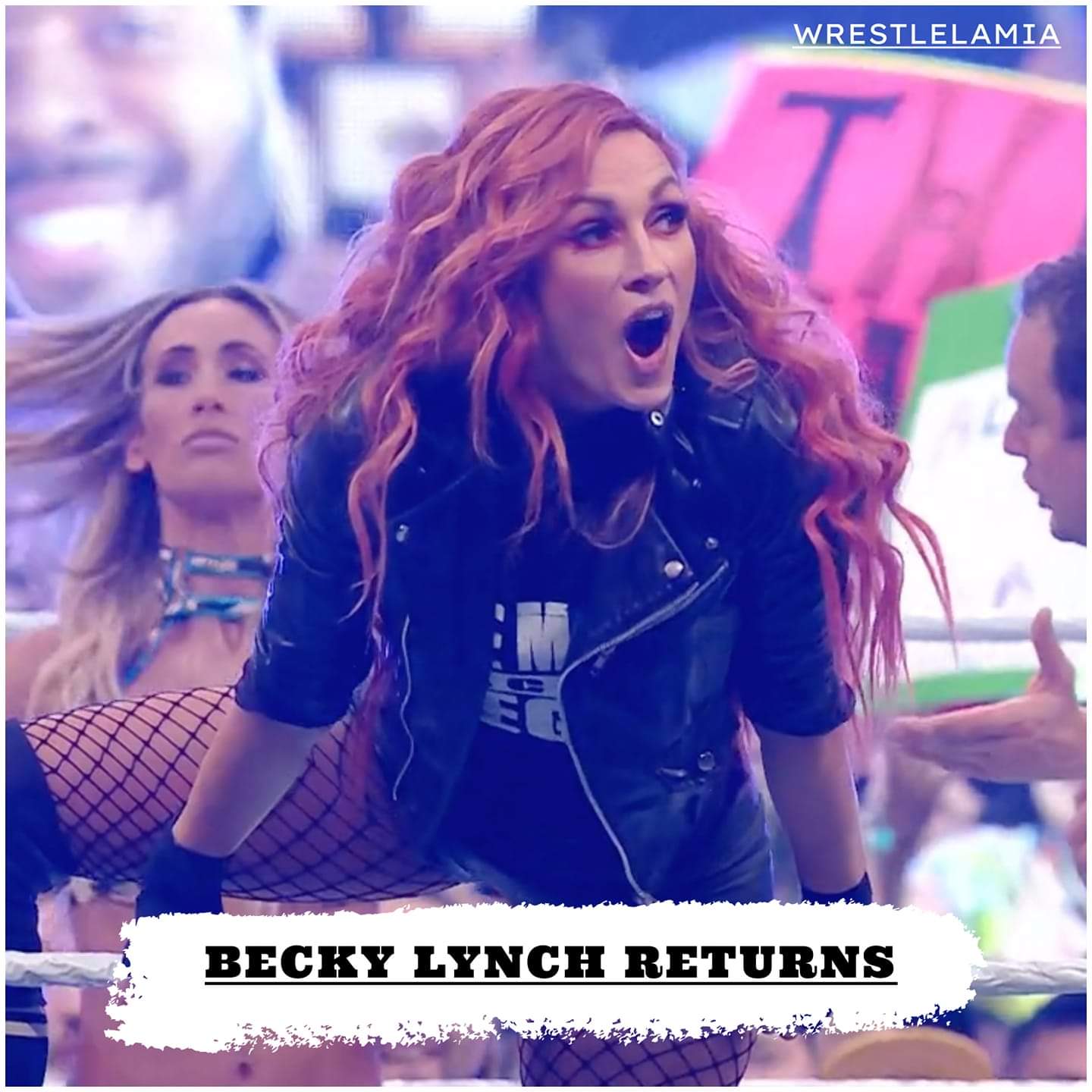 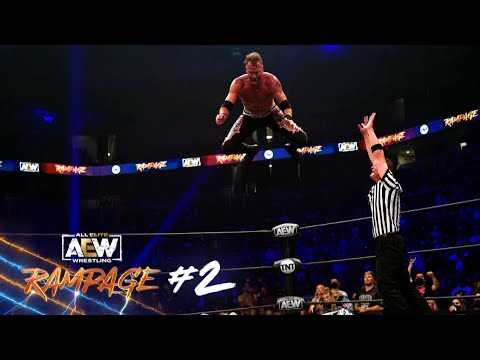 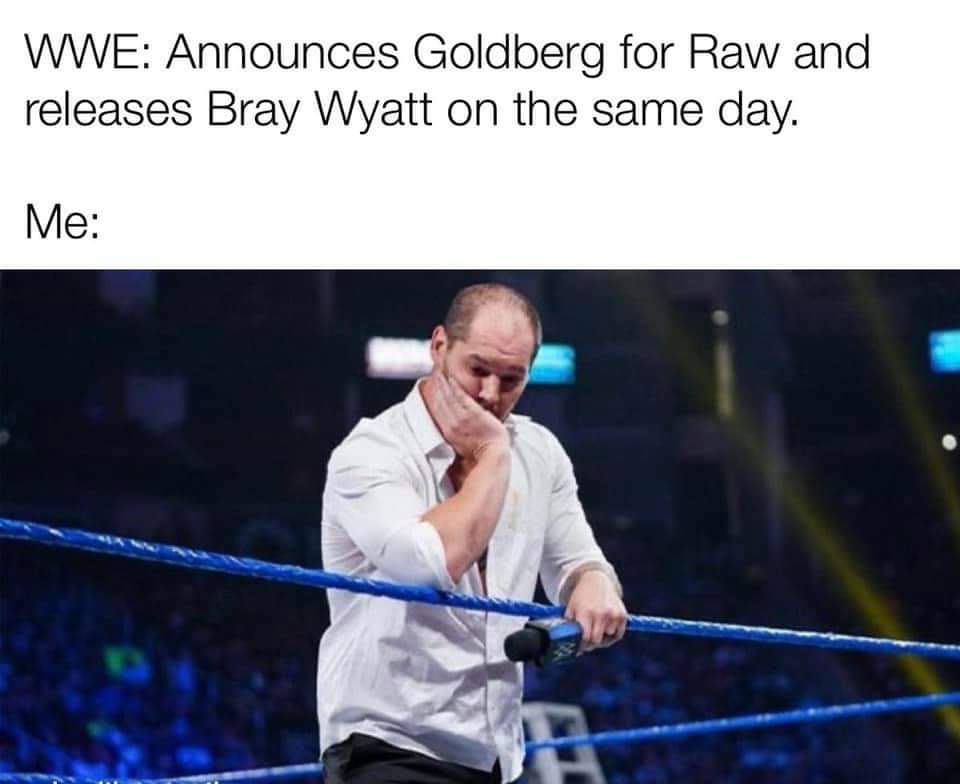 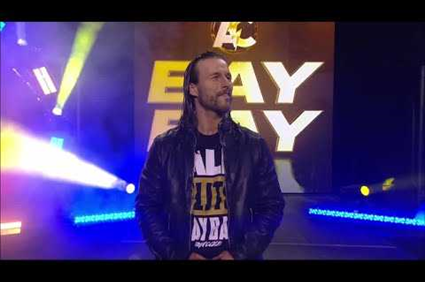 Element title: Adam Cole Makes His Shocking Debut at AEW All Out