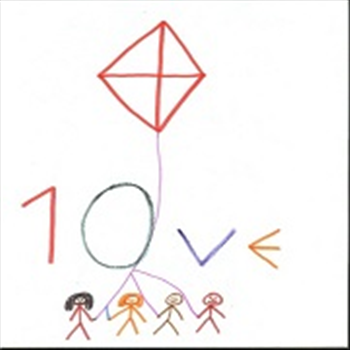 About Temple of Love

The Temple of Love aka known as The Temple of 10ve aka The World Peace Religion was designed to save life on Earth from extinction by human beings. Save the World. You all have the ability if you act as One toward the common goal of saving life on Earth. By definition, all of you united as one can create World Peace at the United Nations overnight if you so choose.   The Temple of Love makes world peace among and unites Christianity Islam Judaism and Everyone else and the Countries they all live in as the first step towards World Peace. We take a holistic approach. The Temple of Love is a World Wide Religion, World Peace Organization, Environmental Organization and Save Life on Earth Organization.       Hatred + Hunger + Nuclear Bombs = Extinction > The End of the World in Nuclear World War 3 and its aftermath. The only way to get a different Total is to change the Terms of the Equation. World Peace is the only way for us all to prevent Nuclear World War 3, and the complete and utter destruction of the world's environment forever which will be the result of nuclear winter then ulraviolet summer, the aftermath of Nuclear World War 3, our present heading, which will render the Earth permanently uninhabitable forever.     The time has come for all of us to evolve into a peaceful species because as every nuclear scientist is well aware, Nuclear World War 3 will have no surviviors. We have stepped out of the jungle into a nuclear age. The law of the jungle, "Kill or be killed" has become obsolete. It no longer works. The law of survival in a nuclear age is "Stop killing or be killed." Because world war no longer works, World Peace is the only survival option for our species Homo sapiens. Are you up to it?