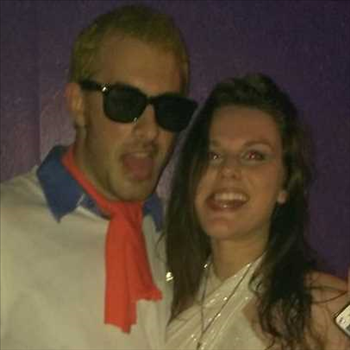 Elizabeth Warren demolishes the myth of

Elizabeth Warren Is Fighting To Fix The Government

Senator Elizabeth Warren explains what is wrong with the government of the richest country in the world. Subscribe To "The Late Show" Channel HERE: http://bi...

Elizabeth Warren demolishes the myth of “trickle-down” economics: “That is going to destroy our country, unless we take our country back”

Stephen Colbert once described Elizabeth Warren as the “school librarian you had a crush on” but on last night’s Late Show, she was the Sheriff of Wall Street.

Warren may not be running for president, but she said, that doesn’t mean she’s not in a fight for the future of our country. “Here we are, the richest country on Earth,” she said. “We have so much going for us, and yet we have a federal government that works great for millionaires. It works great for billionaires. It works great for giant corporations, for anybody who can hire an army of lobbyists, an army of lawyers, give lots of campaign money… For the rest of America, it’s just not working and it’s time to take that government back and make it work for us.”

“I do remember trickle-down economics!” Colbert said. “Rich guys like me, you cut my taxes, and then I spend more and eventually it trickles down to the people who don’t make the kind of money I do.”

“Except the last part never worked. So, what trickle-down economics was all about was saying to the rich and powerful, the government will help you get richer and more powerful… So starting in 1980 when it was all about ‘fire the cops,’ it was called deregulation, cut taxes for those at the top, which means there was less to invest on education, on infrastructure, on basic research. So, what’s happened from 1980 to 2012 … the answer is the 90 percent, everybody not the top ten percent, how much of the growth did they get? That GDP kept going up. How much of the income growth did they get? And the answer is zero! None. Not a bit.”

At this point, the audience was dead silent. Warren continued:

“One hundred percent of income growth in this country since the 1980s has gone to the top ten percent and that’s not only wrong, that is going to destroy our country unless we take our country back!”

This is the same kind of populist rhetoric we’ve come to expect from Warren, but with Senator Bernie Sanders overfilling auditoriums on a message of income inequality, the fight for fairness increases in intensity. Some day, they could even ask a question about it at a republican presidential debate! 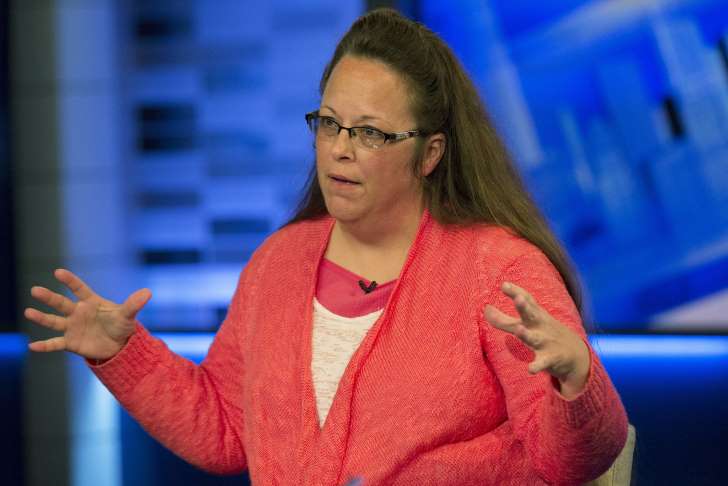 If the Pope is distancing h...

TAX REFORM THAT WILL MAKE A... 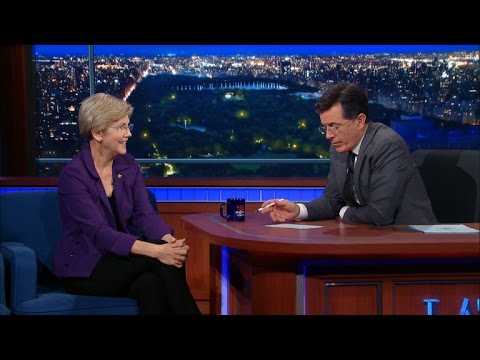 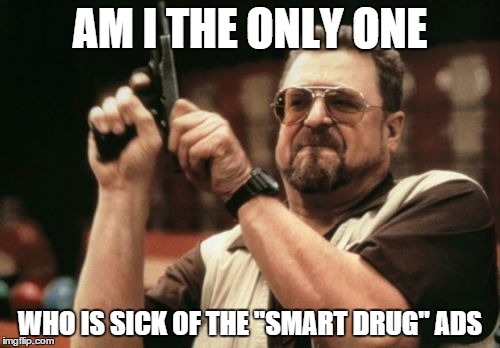 Smart Drug Viagra for the B... 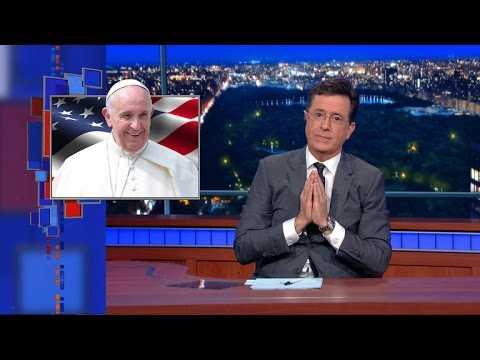 The Late Show with Stephen ...

The on again off again Dona...

The on again off again Dona... 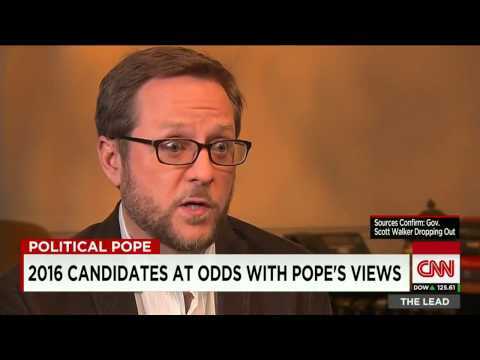 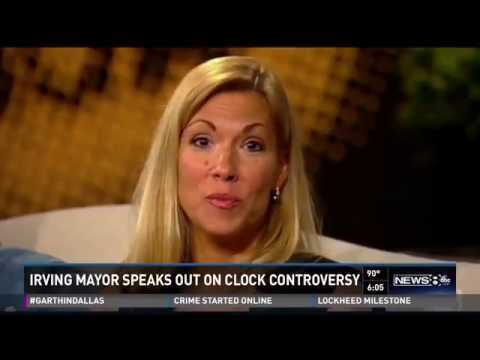 Ahmed the Clock Maker Back ...

Hillary could be our first ... 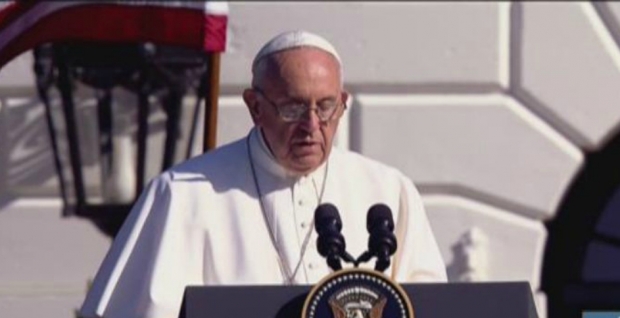 Pope Francis NOT a friend ... 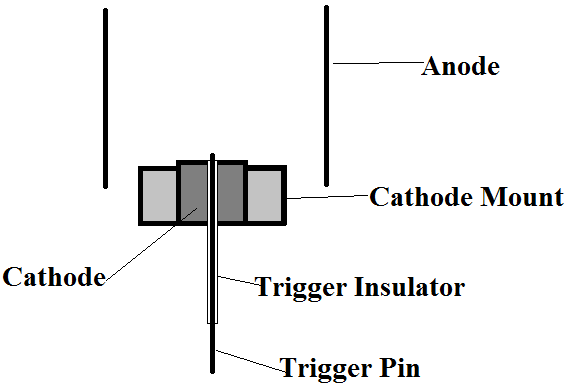 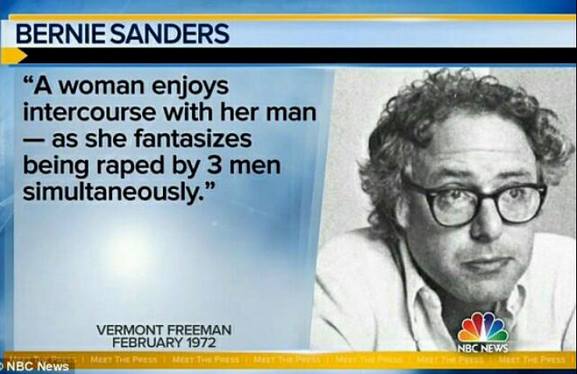 Poll Time How many women f... 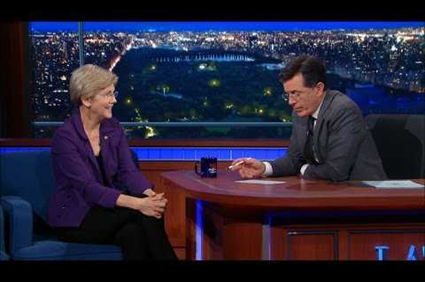 Element title: Elizabeth Warren Is Fighting To Fix The Government

Element description: Senator Elizabeth Warren explains what is wrong with the government of the richest country in the world. Subscribe To "The Late Show" Channel HERE: http://bi...