Singer-Songwriter Aretha Henry will release her 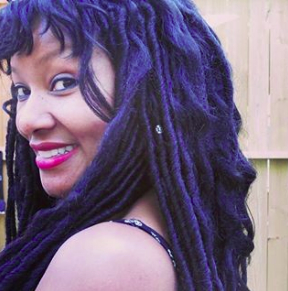 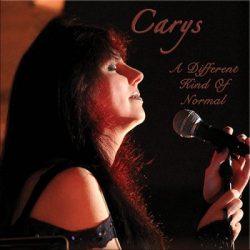 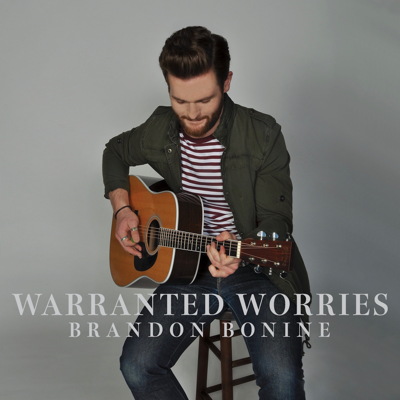 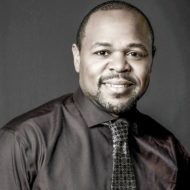 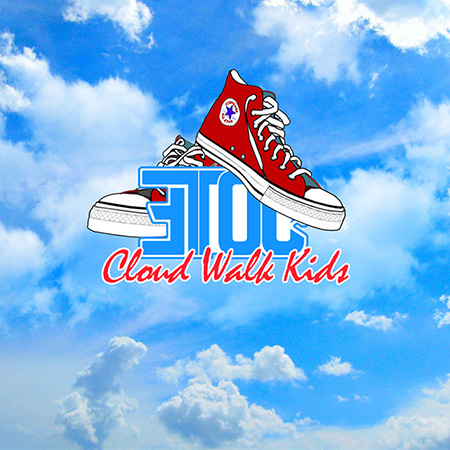 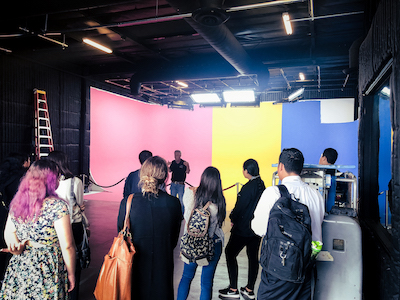 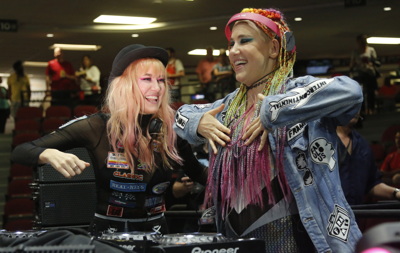 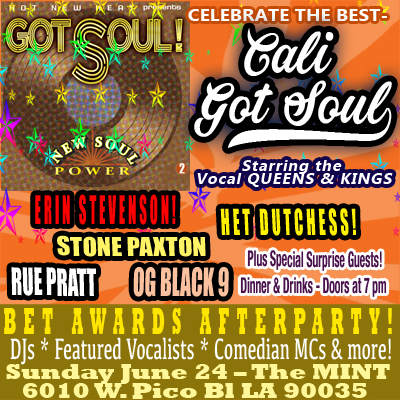 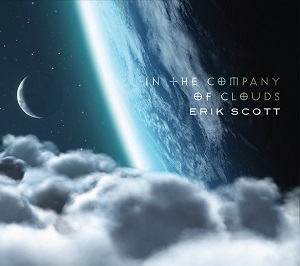 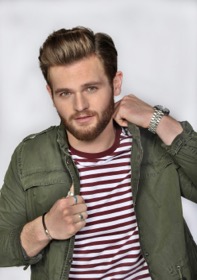 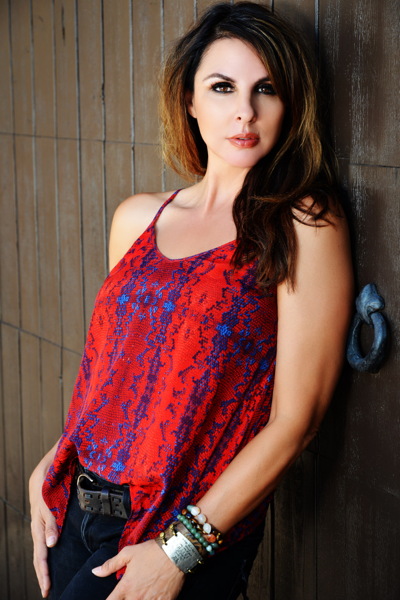 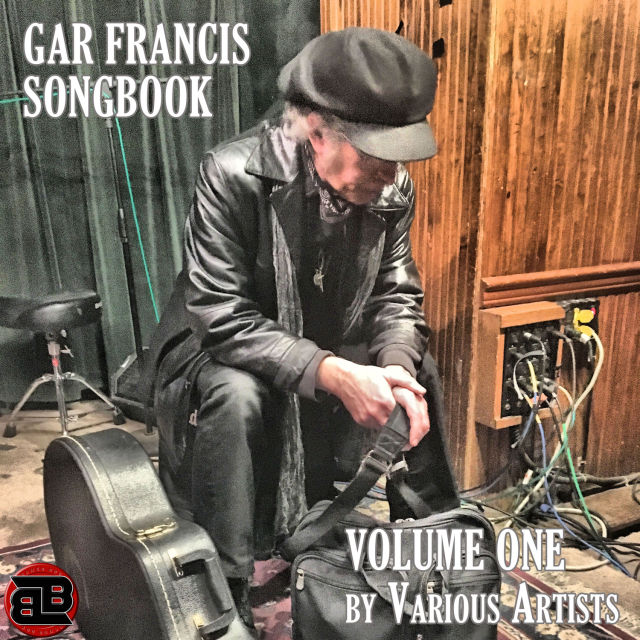 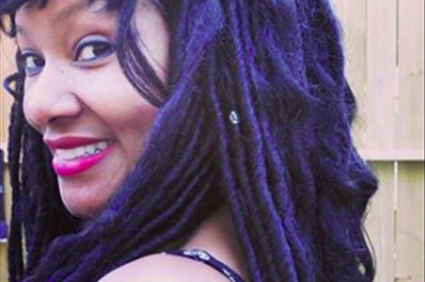