﻿Mortal Kombat (2021) - Official Red Band Trailer Mortal Kombat’s first trailer is almost as violent as the games The rebooted Mortal Kombat movie has debuted its first trailer — and, much like the games it’s based on, the upcoming film looks to be very violent. (Warner Bros. has actually released two trailers, with a more gory red-band version available on YouTube.) Mortal Kombat stars Lewis Tan as an MMA fighter Cole Young, who seems remarkably blasé about the suspiciously dragon-shaped scar on his chest (he assumes it’s just a birthmark, which certainly strains credulity.) But Cole is quickly recruited to fight in a legendary tournament — the titular “Mortal Kombat” — with the fate of Earth in his hands. (Literally. There’s going to be a lot of fighting.)  The trailer also gives the first good look at the latest live-action versions of Sonya, Kano, Raiden, Jax, Liu Kang, Shang Tsung, and Kung Lao, along with the dueling supernatural warriors Sub-Zero and Scorpion (the video game’s unofficial mascots). The new film is set to be a rebooted attempt to adapt the hyper-violent fighting game after the original Mortal Kombat and Mortal Kombat: Annihilation films from the 1990s. Like all of Warner Bros.’ 2021 blockbusters, Mortal Kombat will be released in theaters and on HBO Max simultaneously on April 16th, 2021. 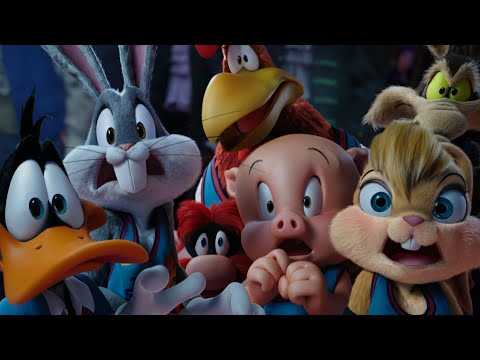 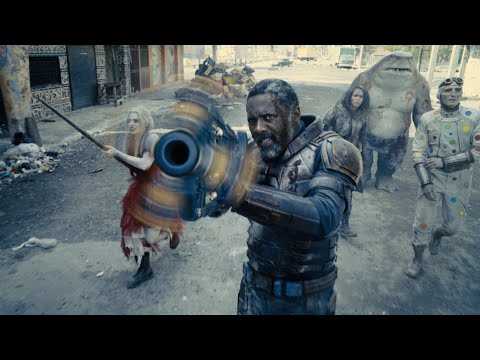 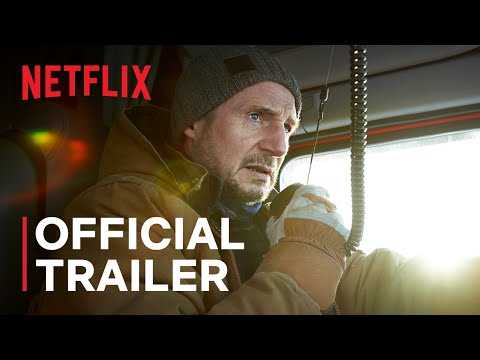 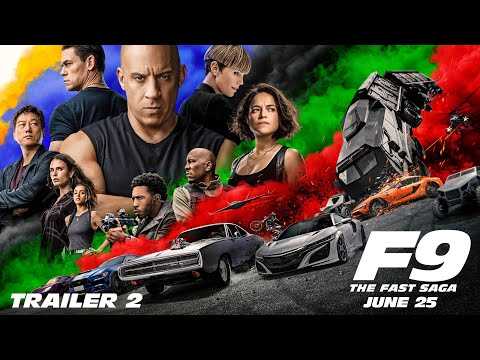 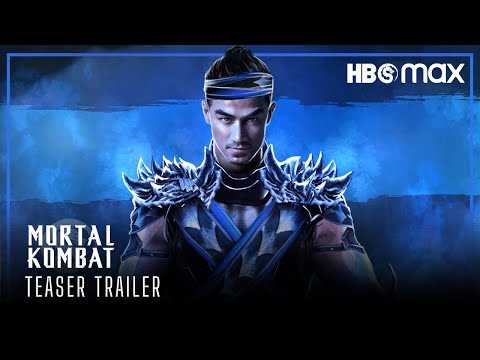 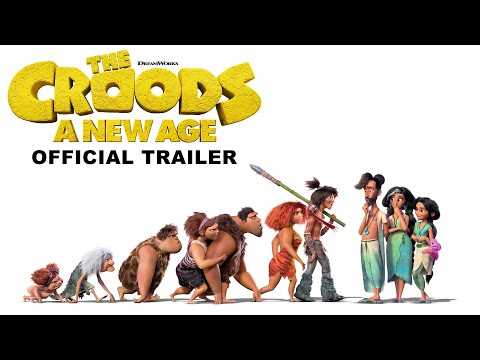 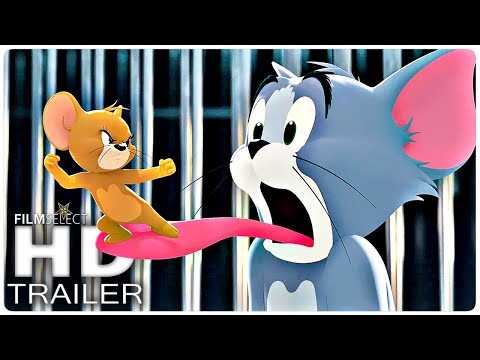 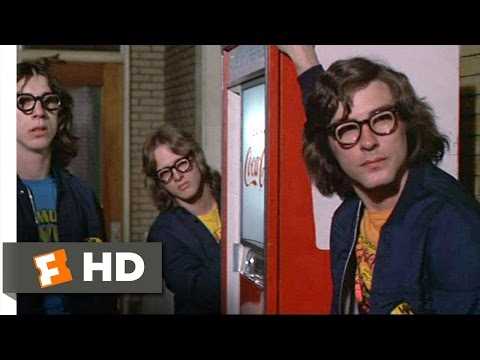 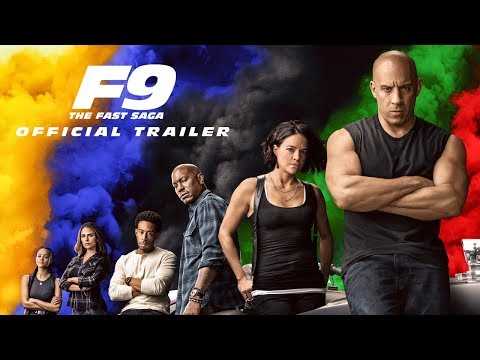 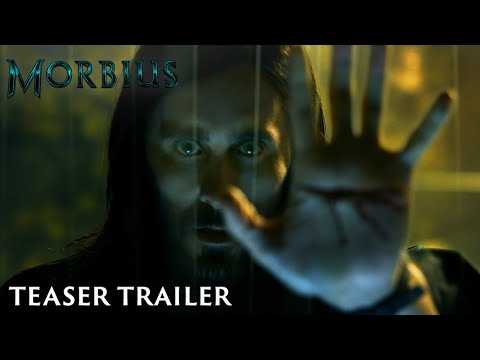 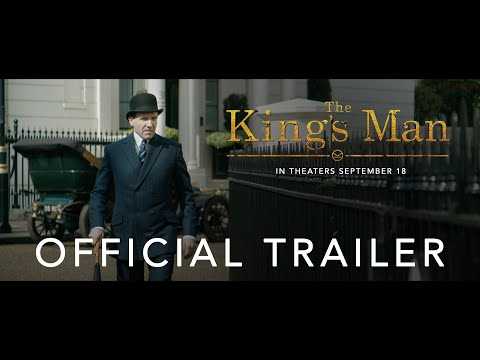 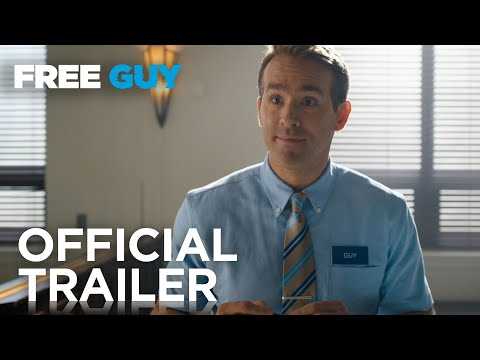 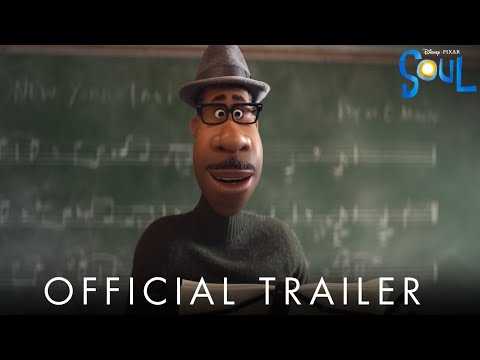 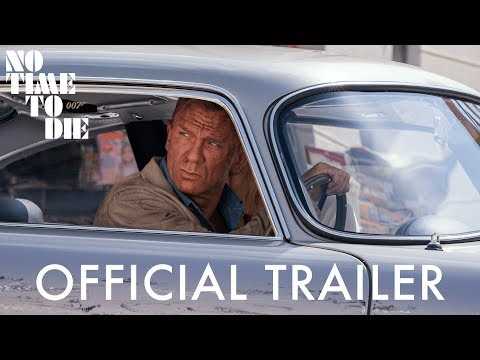 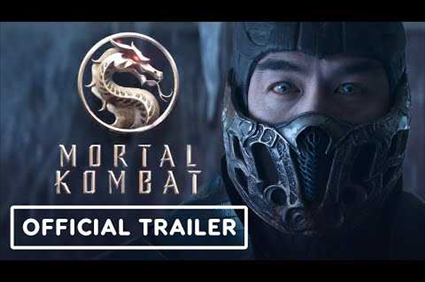